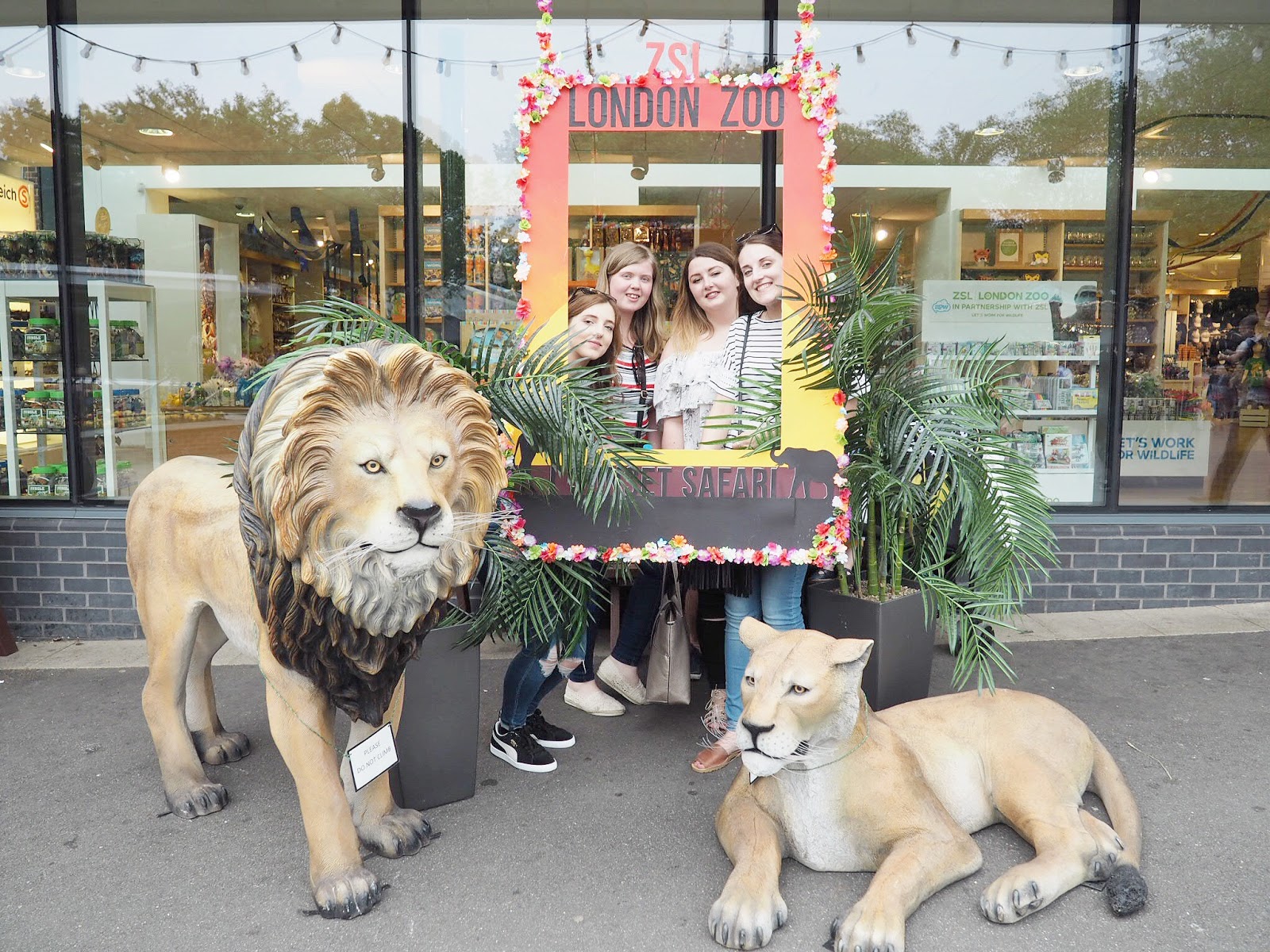 Looking for something different to do this summer in London? I’ve got just the thing… 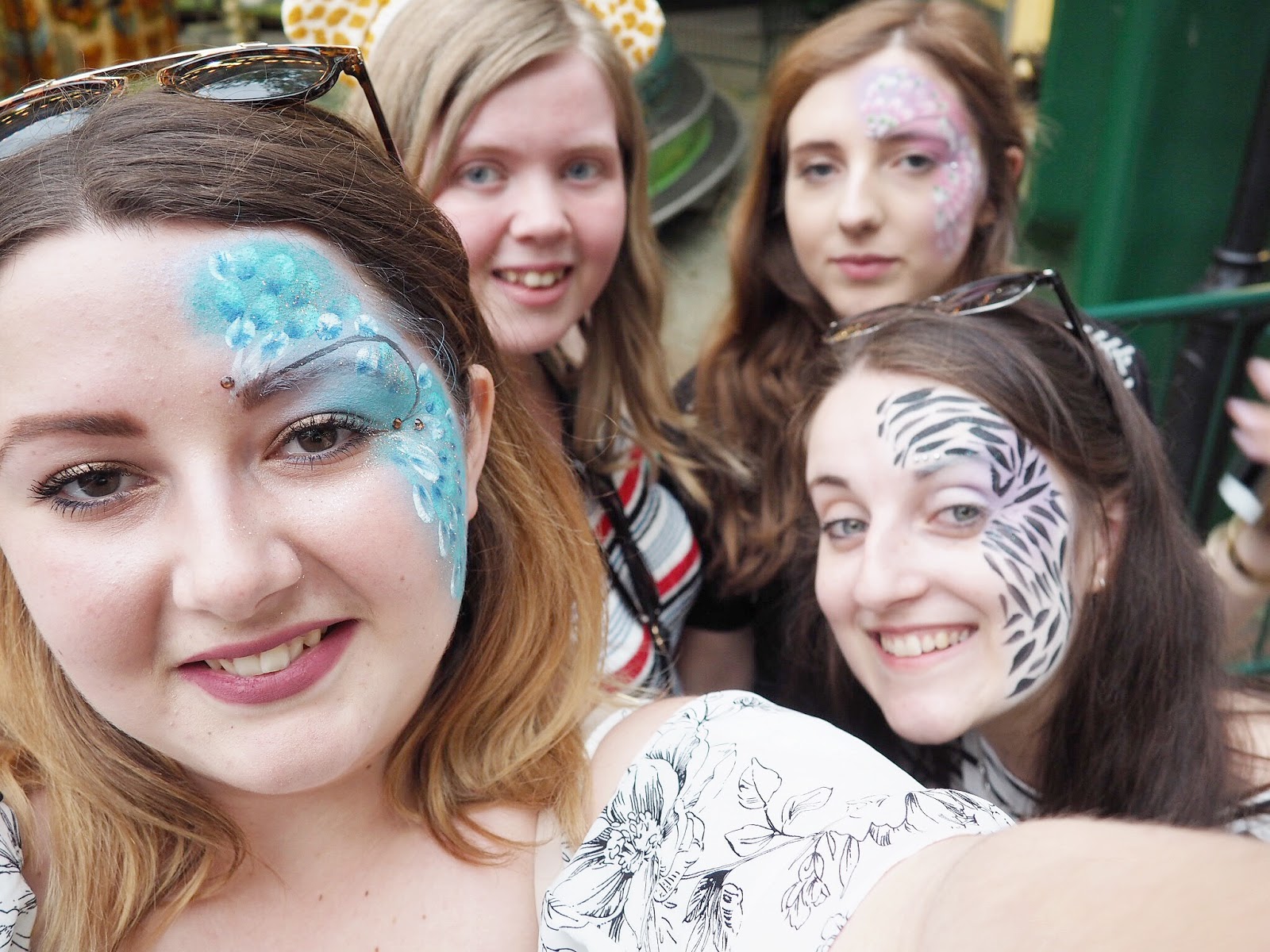 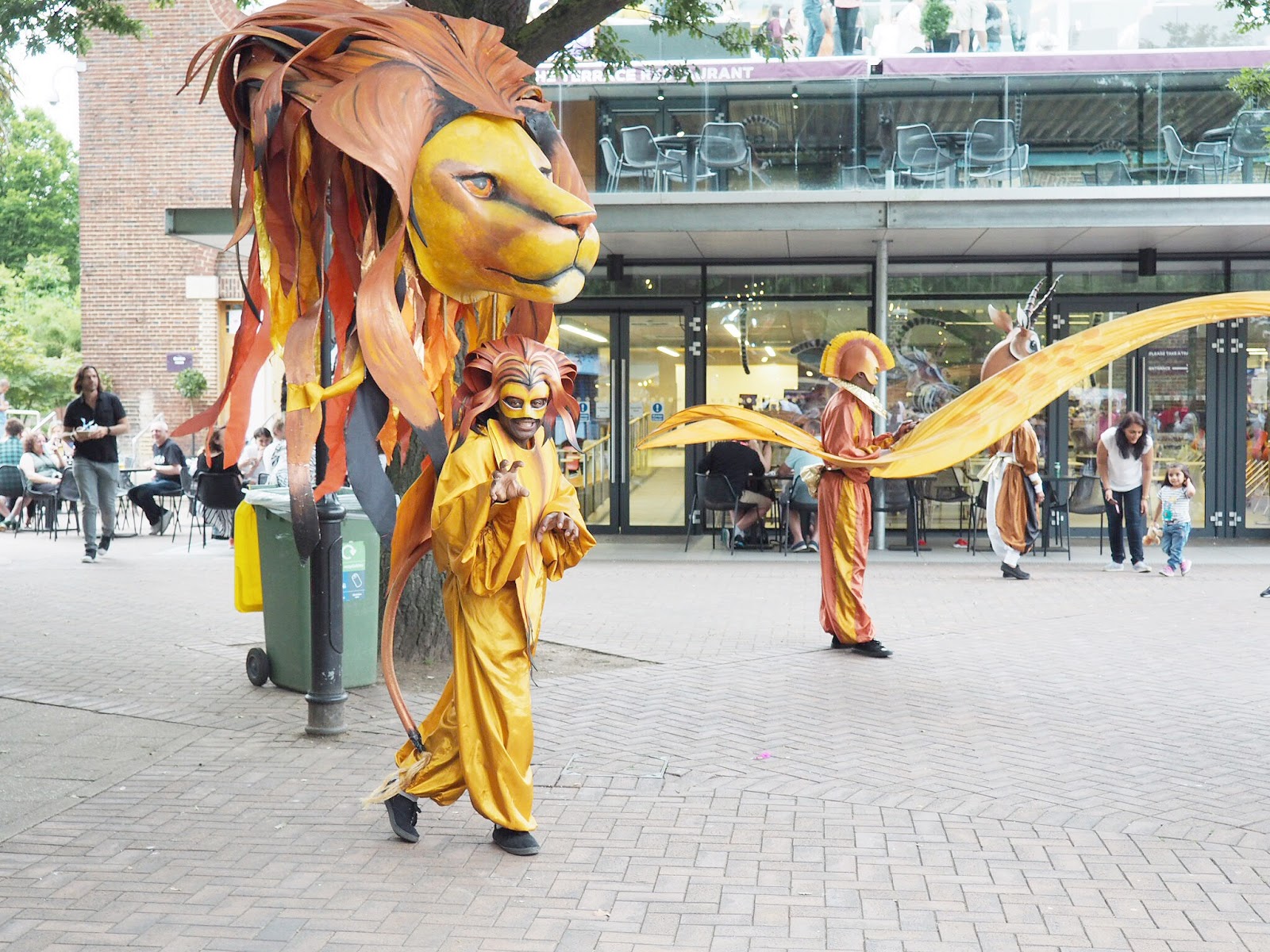 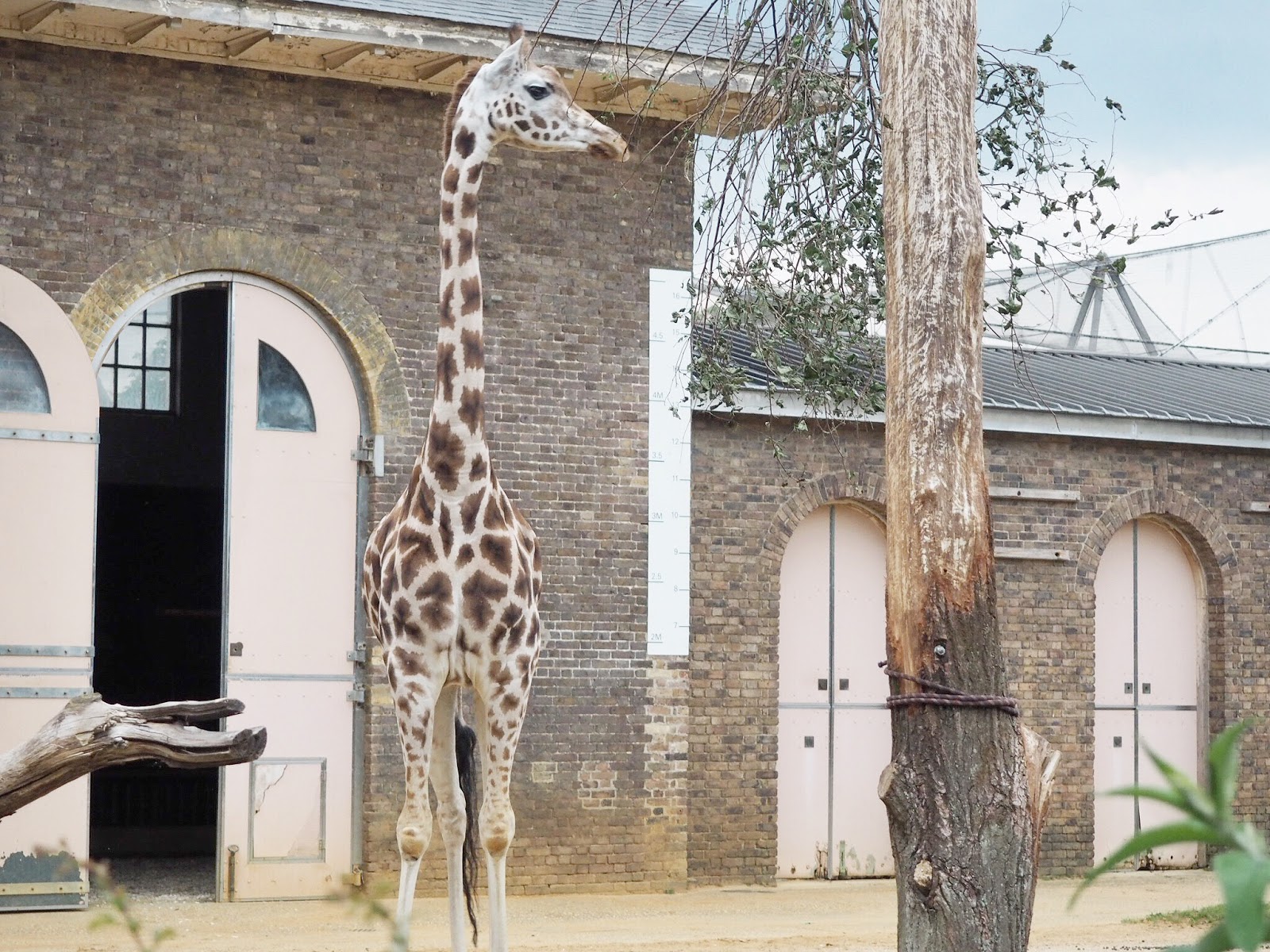 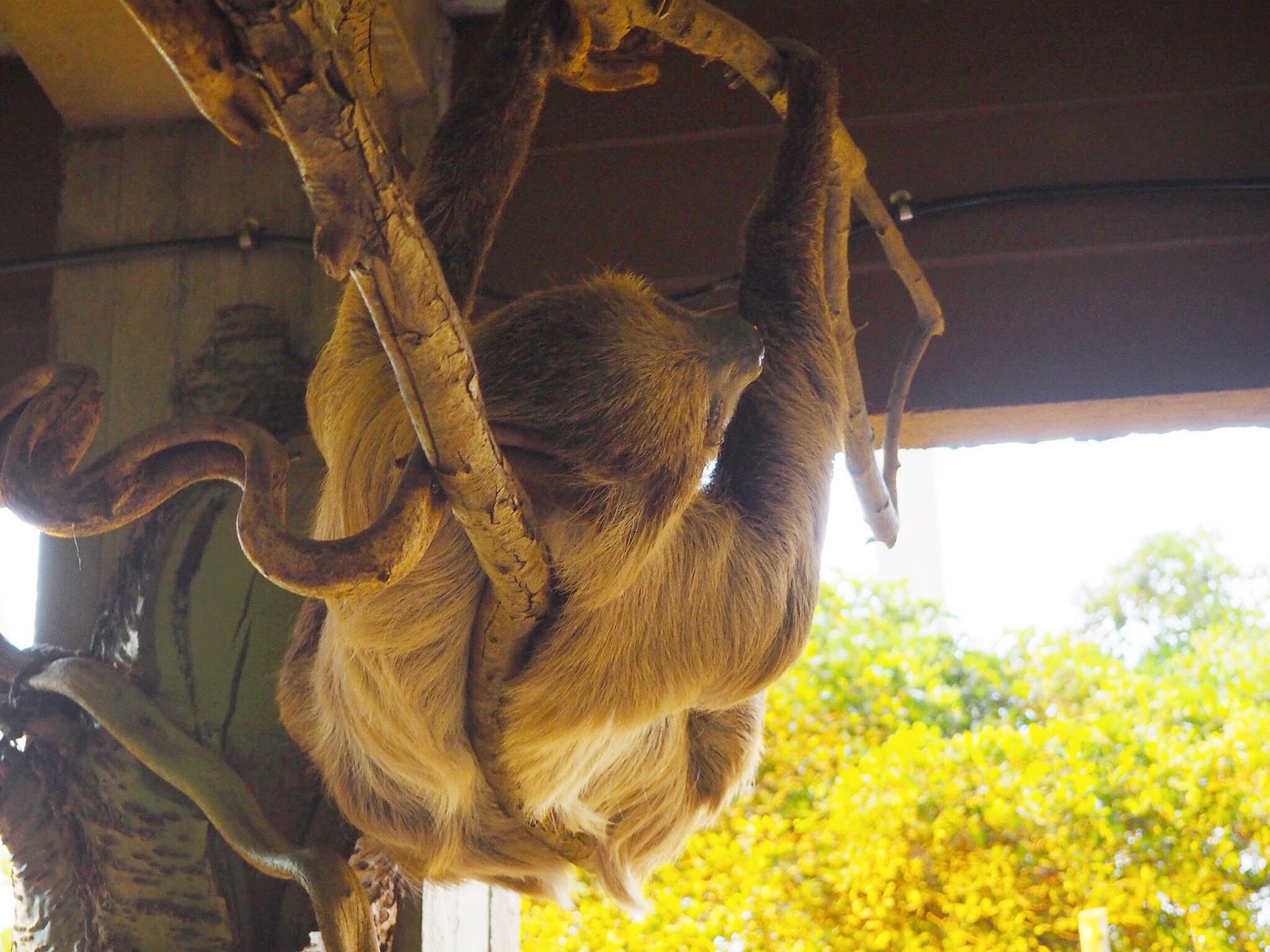 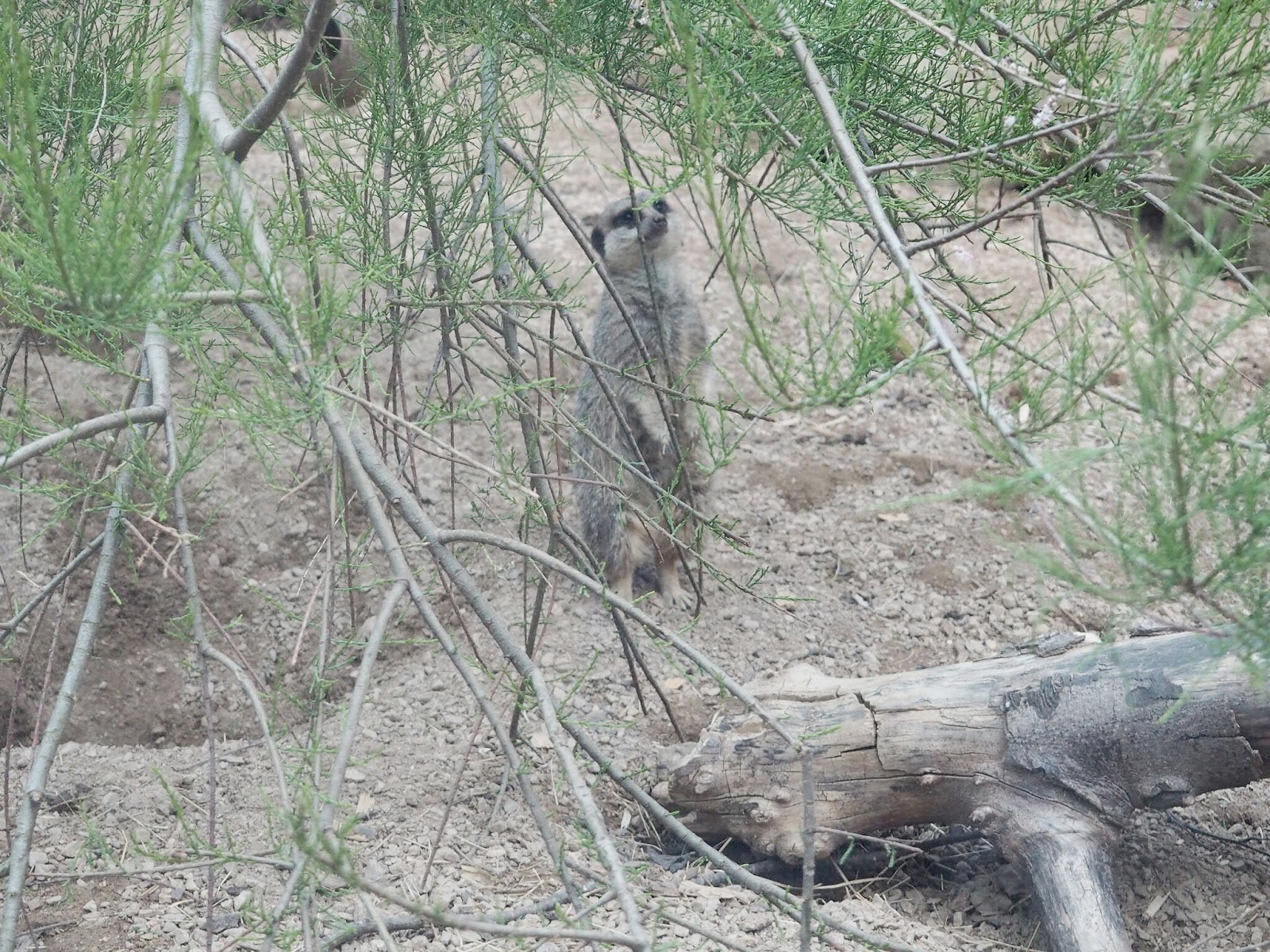 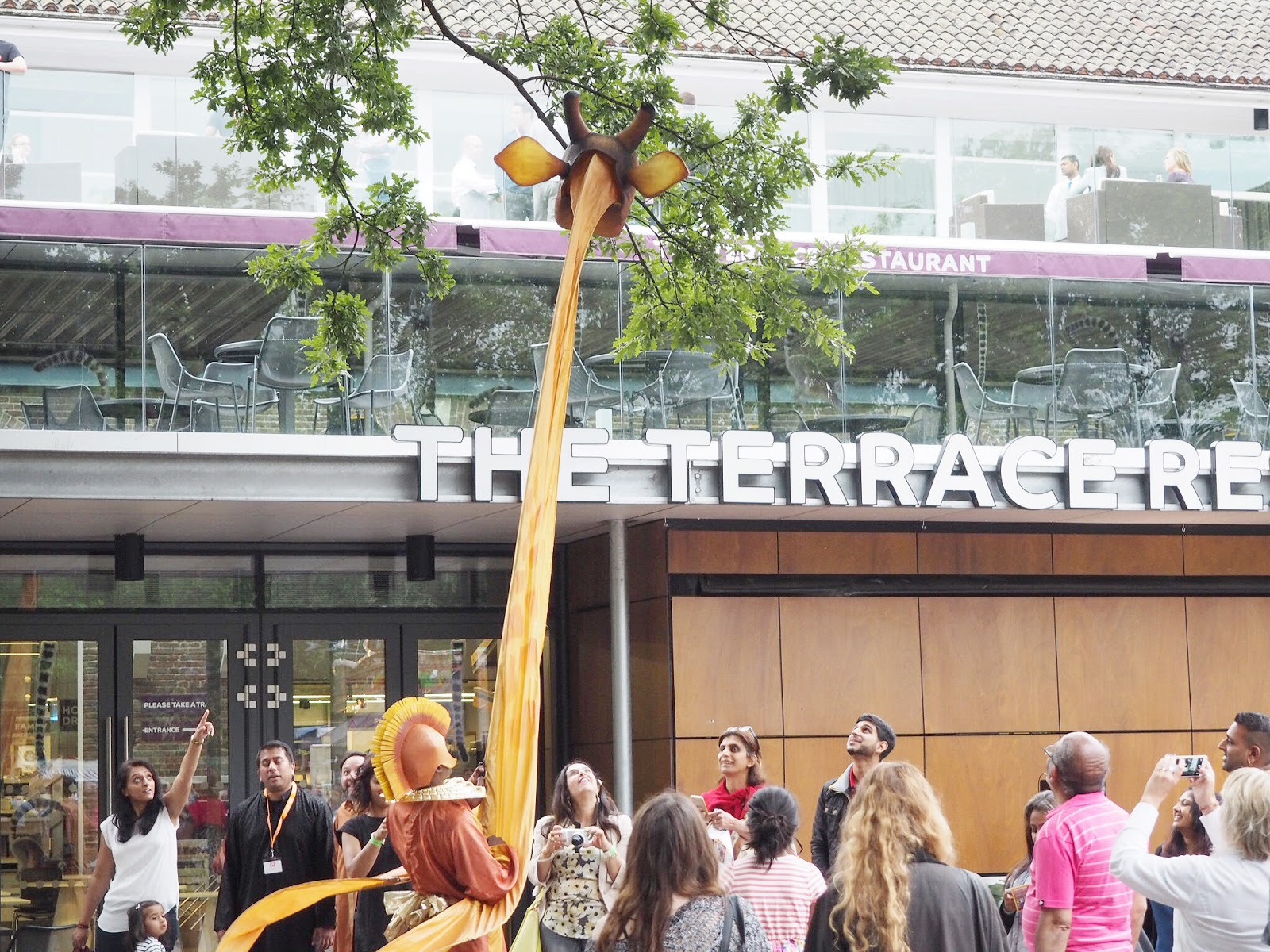 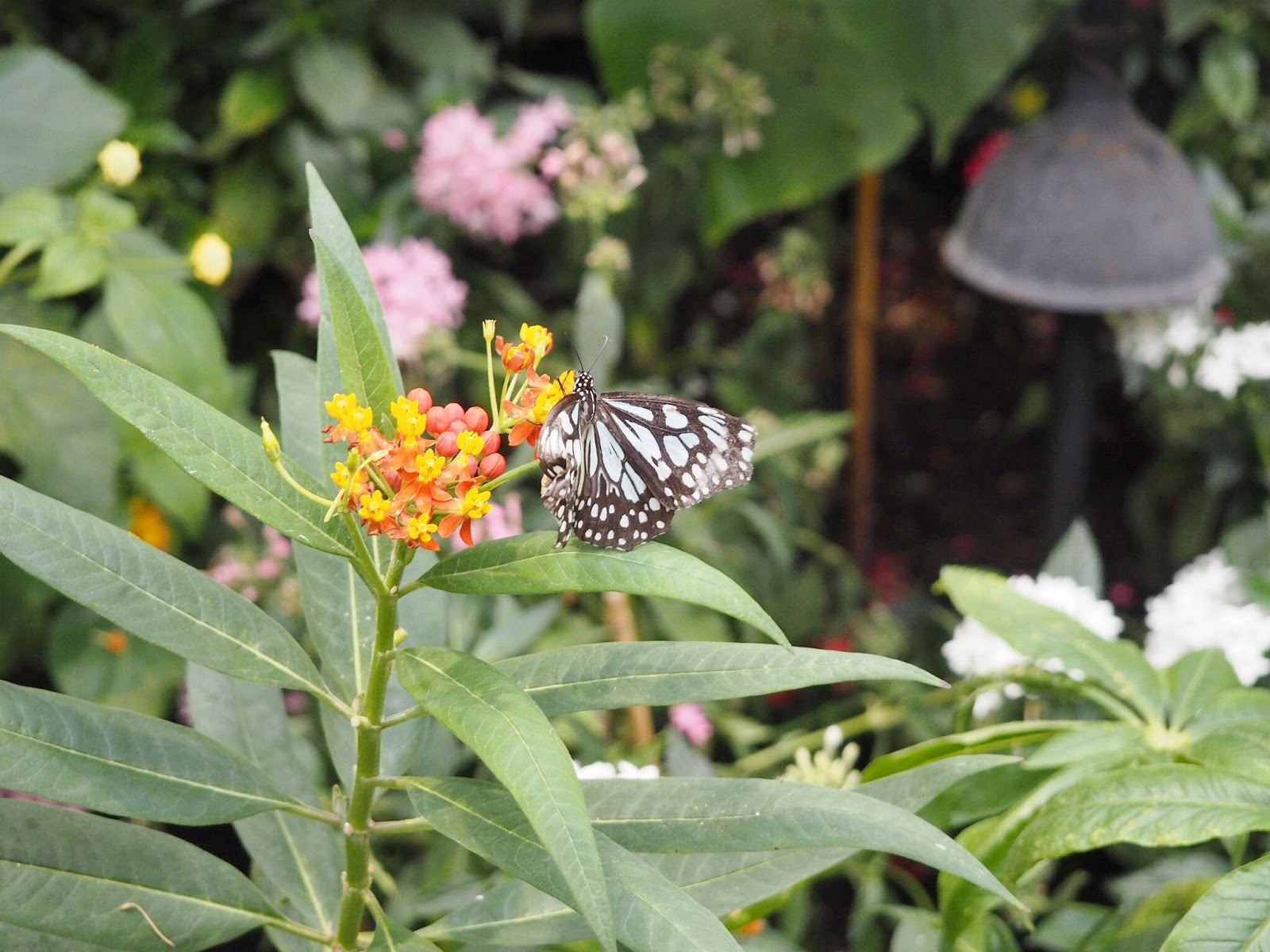 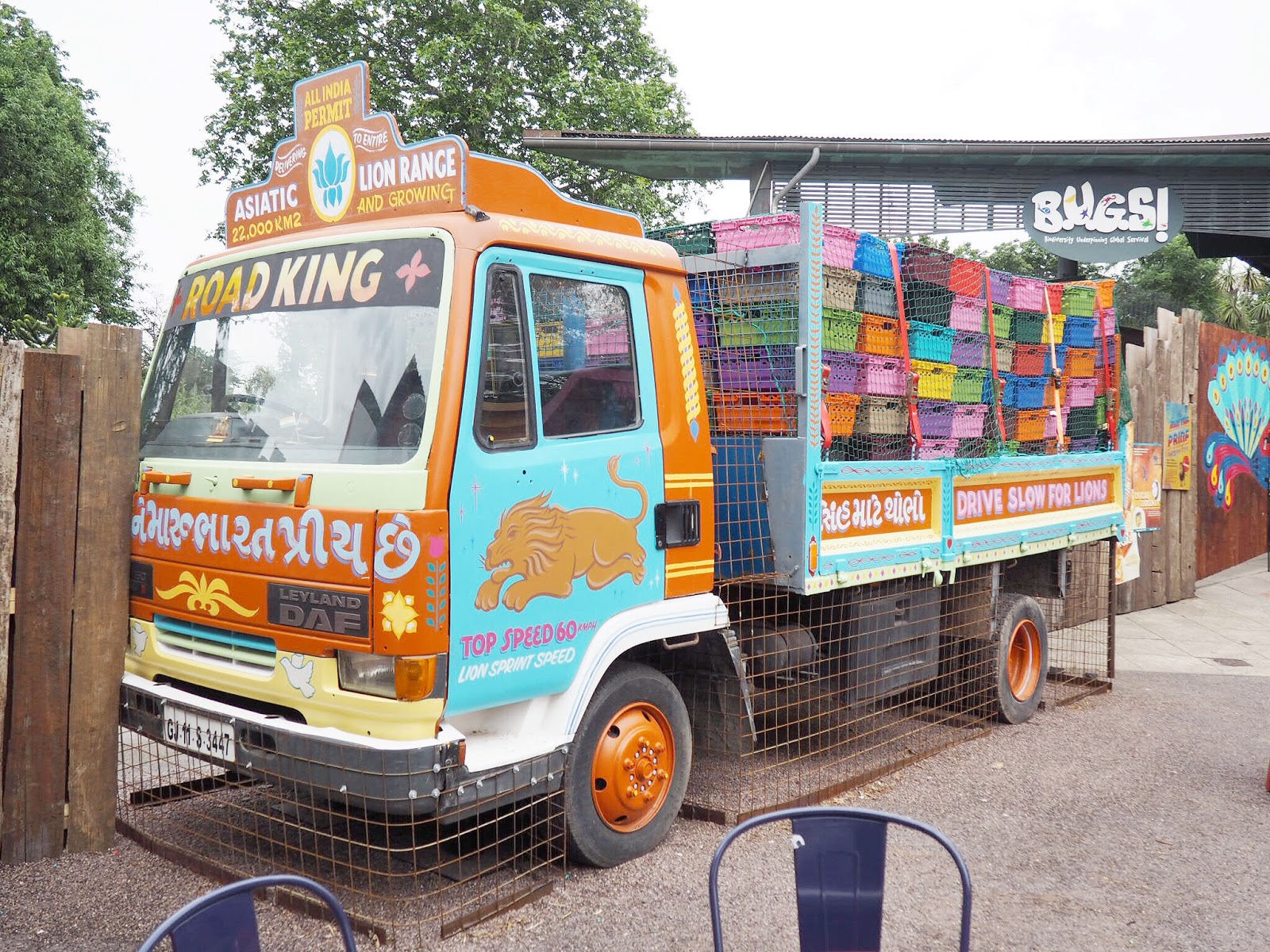 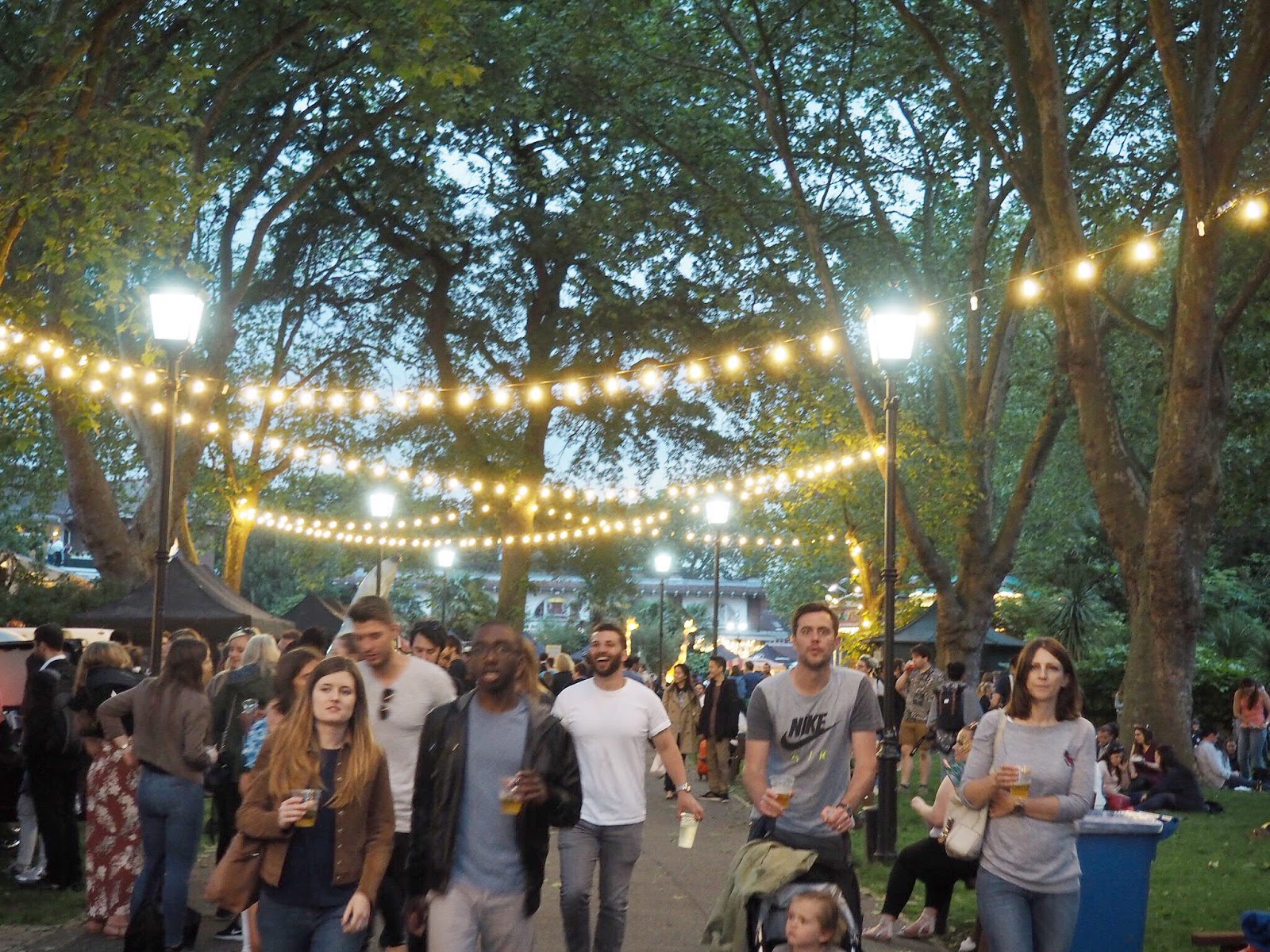 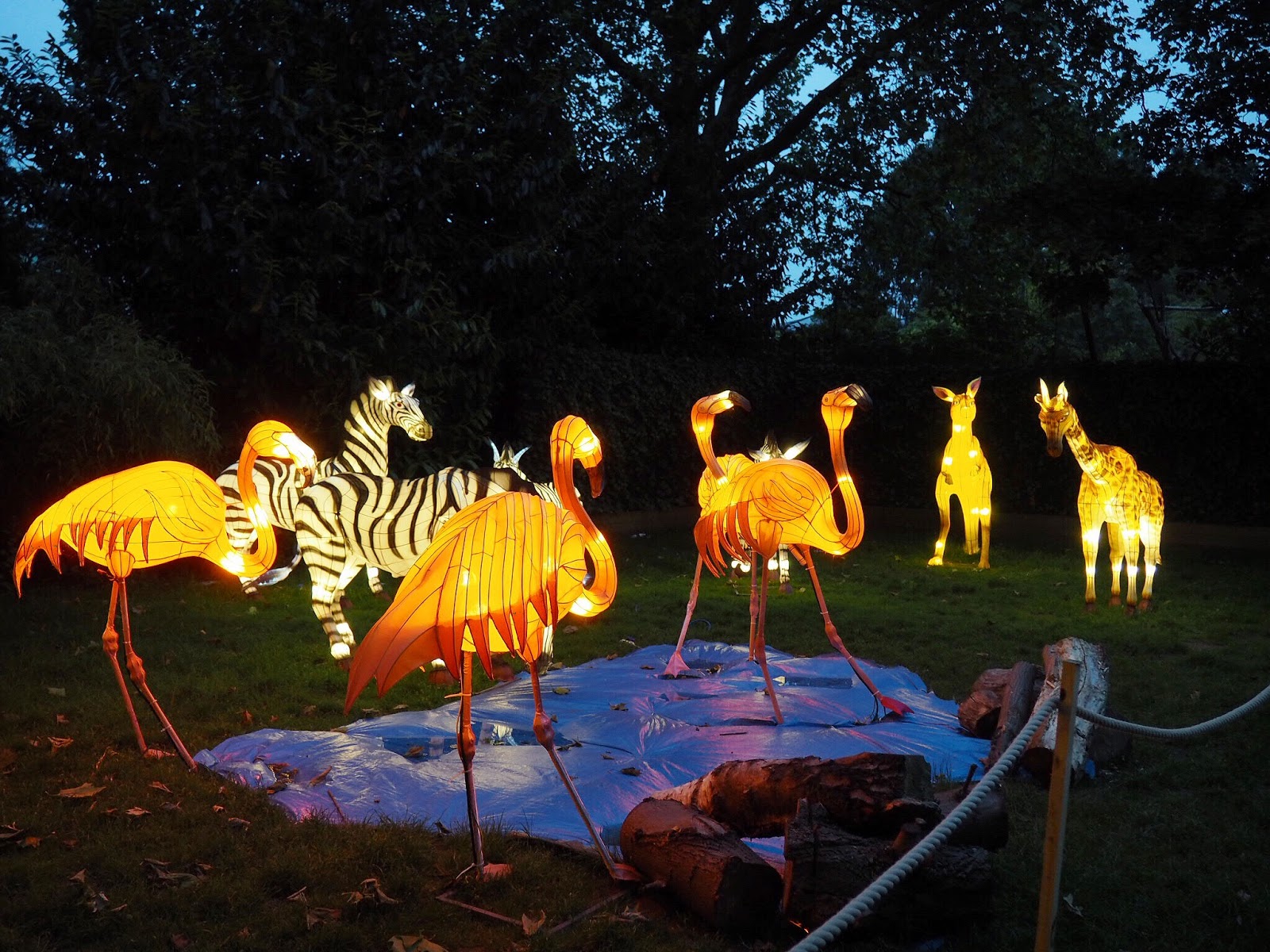 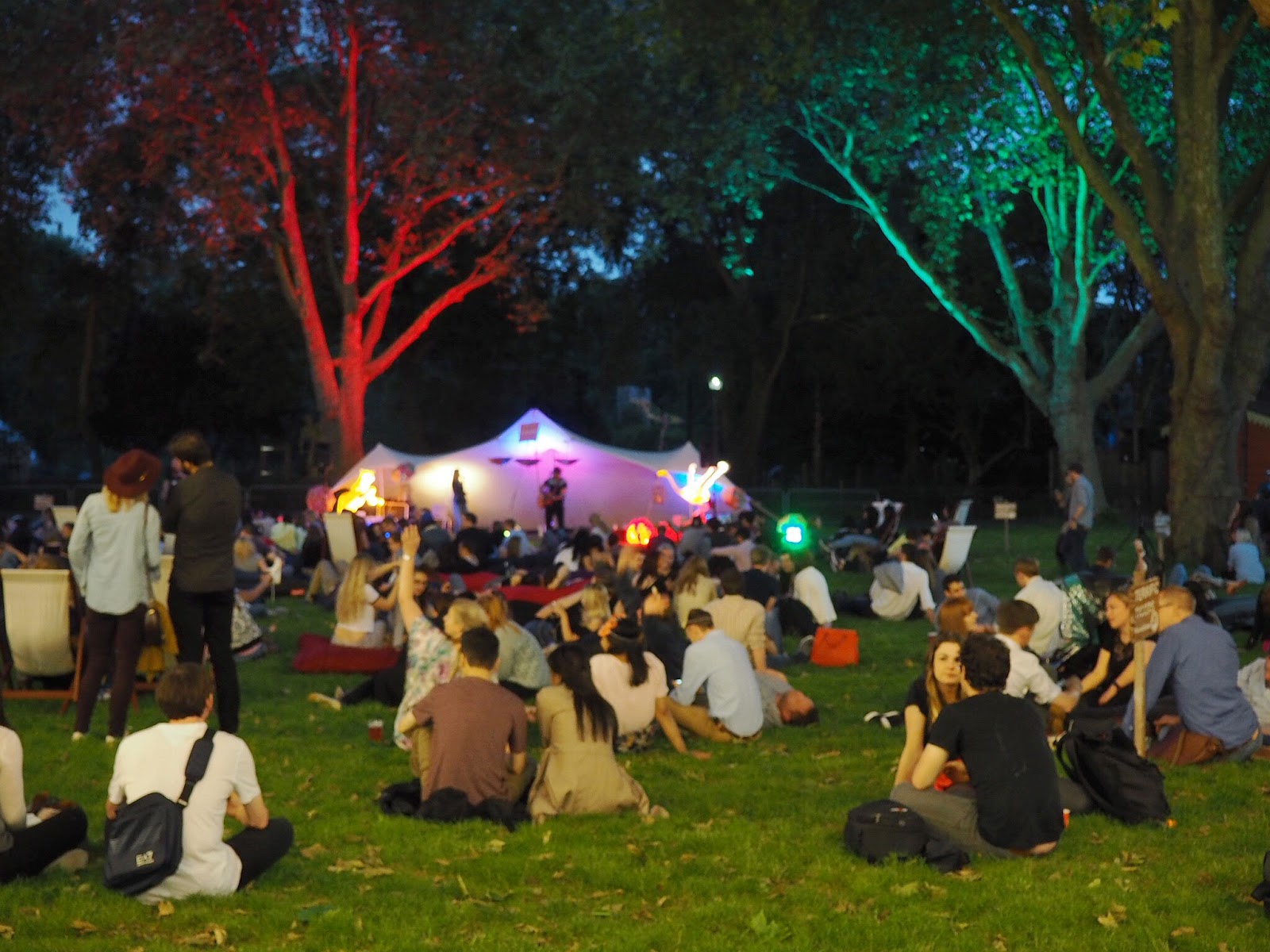 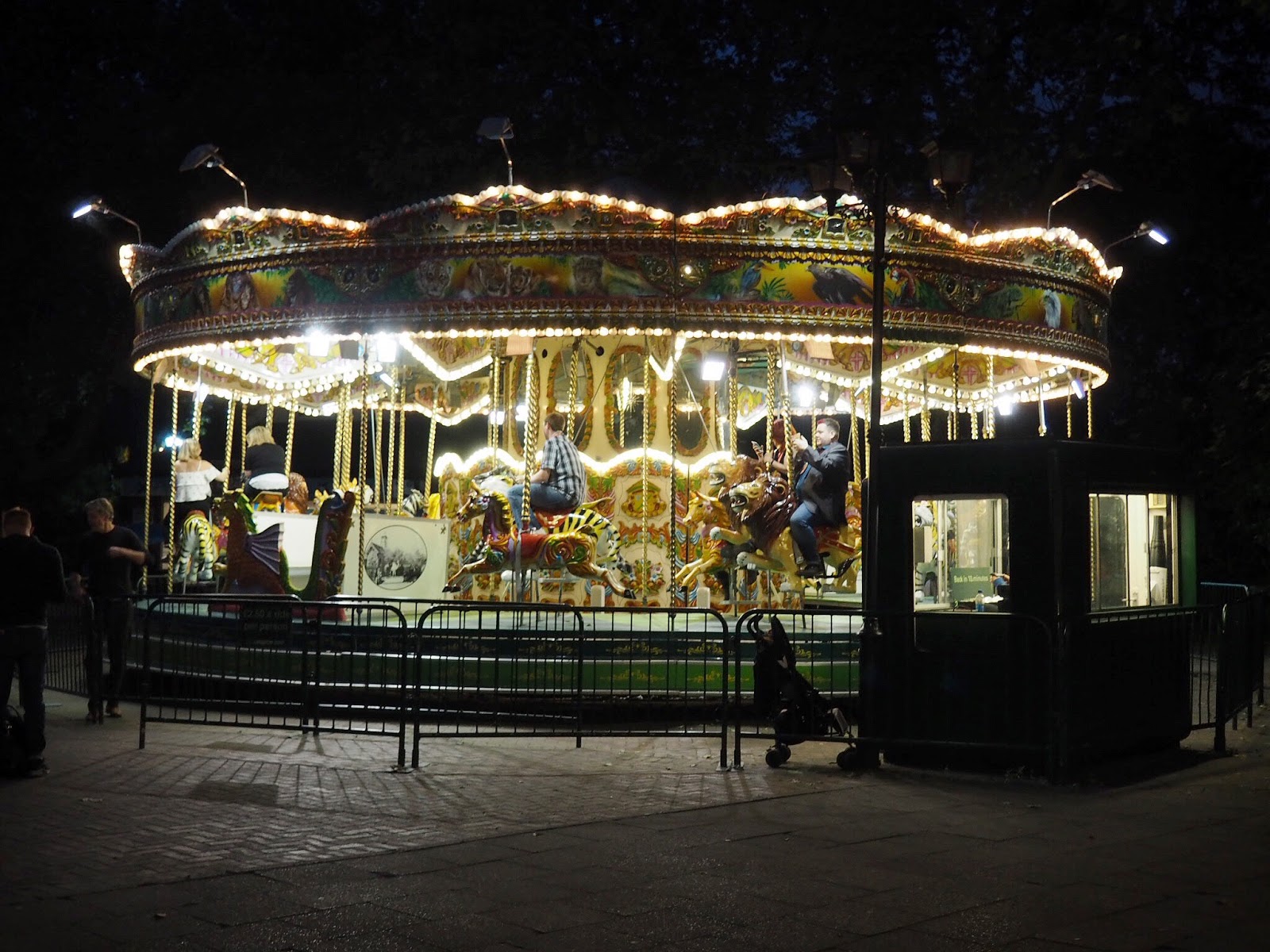 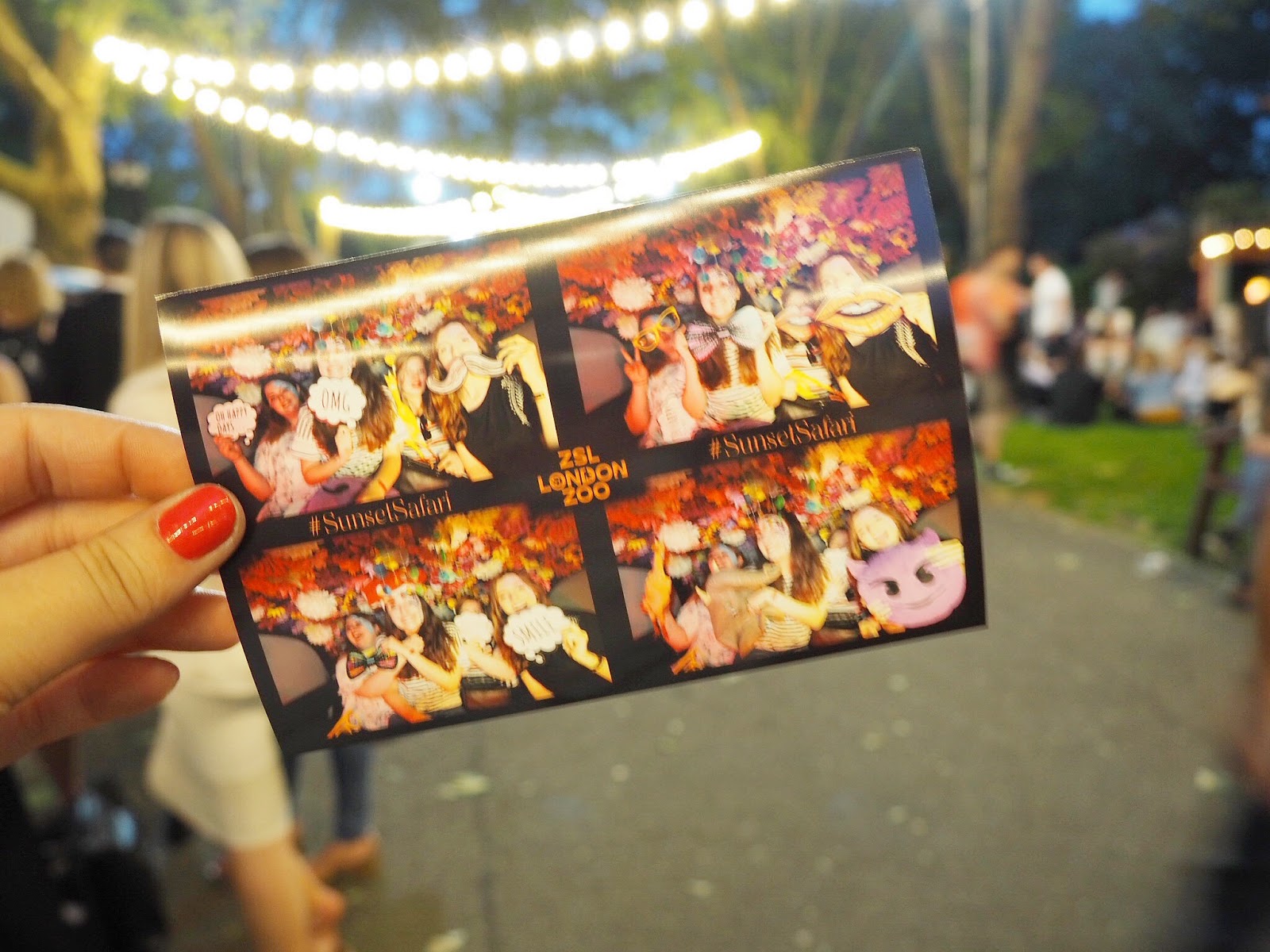 Every Friday night in June & July, between 6pm and 10pm, ZSL London Zoo is open to explore as the sun goes down! There’s food and drink stands, a carnival, live music, face painting and live talks. I met up with my friends from Uni and we had the best evening just chilling, mooching round the park and getting our faces painted. Totes big kids.

Most of the animal enclosures are open until about 9pm, so it was a squeeze getting it all in. We managed to see the majority of the animals but we’ll definitely have to pop back in the day time when there’s a less tighter schedule.

There were carnival processions going through the park which were fun to watch, it was nice to see them mingling with the crowd and making sure everyone was having fun.

Food and cocktail stands were all heaving with people and it had a really good carnival atmosphere. I’m sitting here regretting not trying the churros though.

The highlight of the evening for me was the face painting. For £5 you could have either half a face or a full face of painting done. I chose the blue leopard half face paint with all the glitter and gems and sparkle.

Can you imagine me travelling out of London, on a train, late a night, with my whole face painted in some kinda animal?

Not cool guys not cool.

There’s also a funky little photobooth in the park and we of course took full advantage of it. They’d transformed a London taxi cab into a booth with loads of props and hats to use. It cost £3.40 for photos but it’s well worth it for the laughs!

They had live music playing and people were lounging about on deck chairs and bean bags.

It was just the best way to spend a chilled summers evening in London.

Tickets are £19.50 and are being snapped up quickly, so don’t miss out!