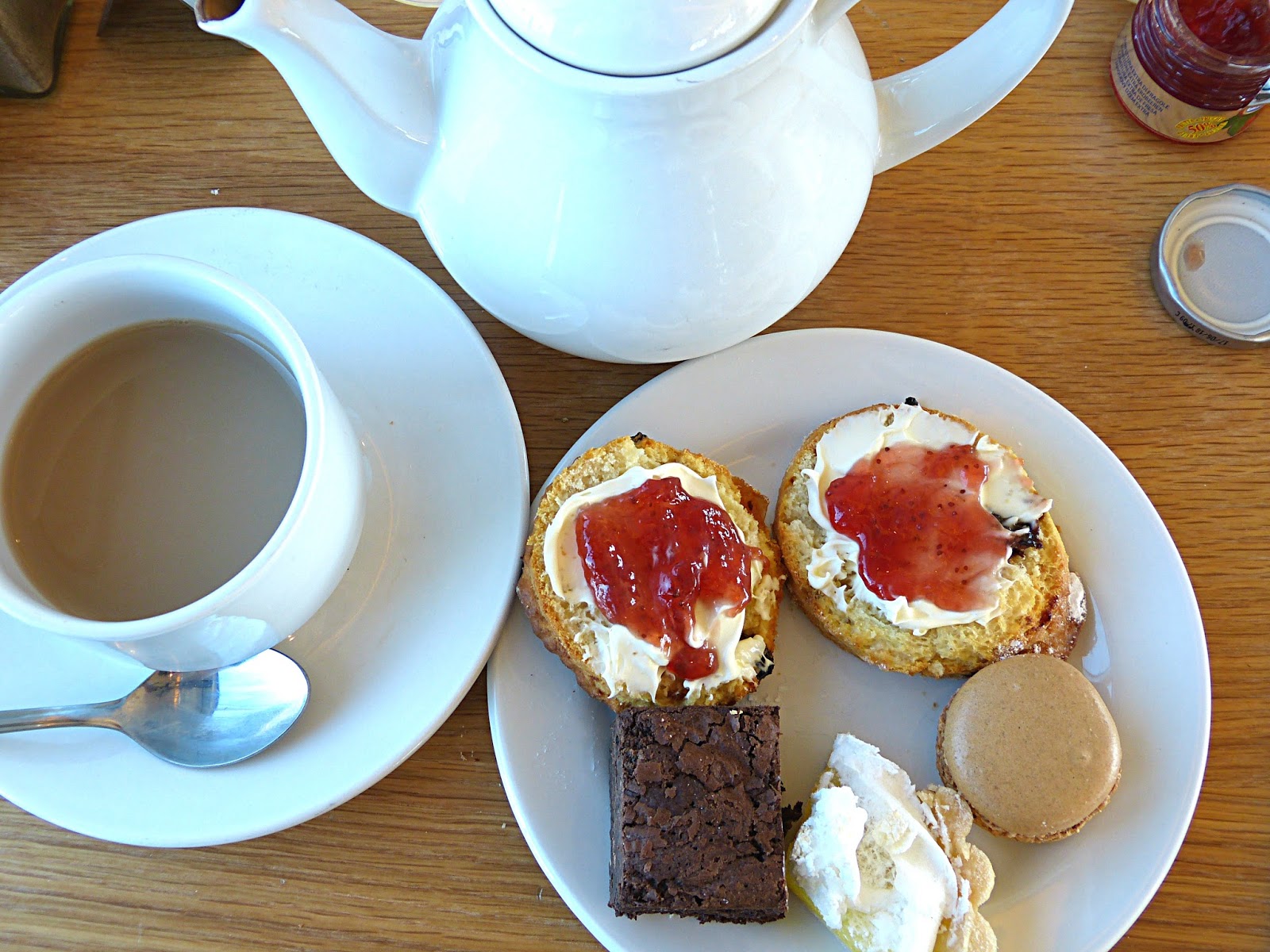 I love Somerset. It’s so picturesque, everyone is friendly and the food is great too. On a  day trip to Weston-Super-Mare, I visited a tearoom at the end of the pier with my nan to catch up over an Afternoon Tea… 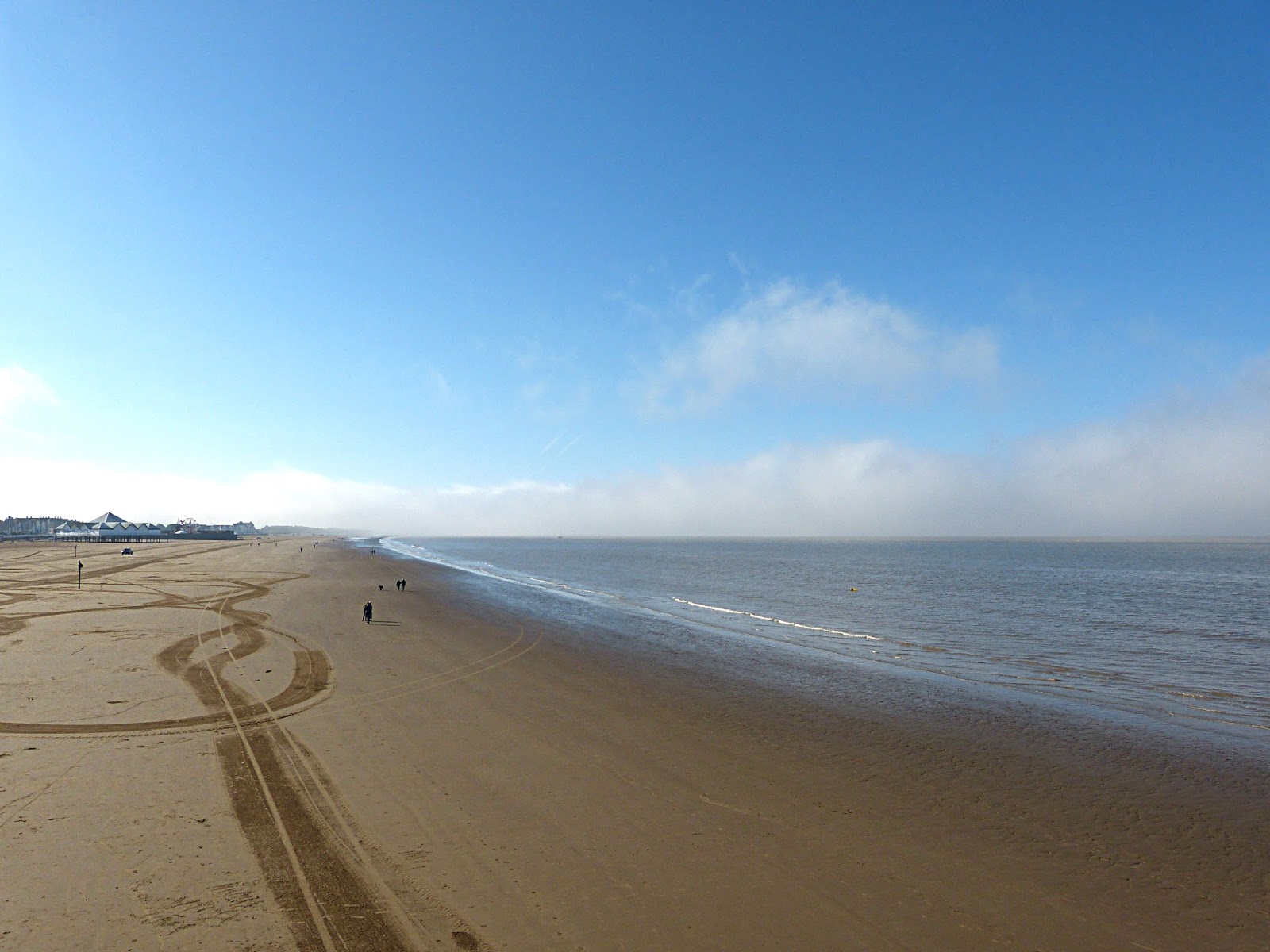 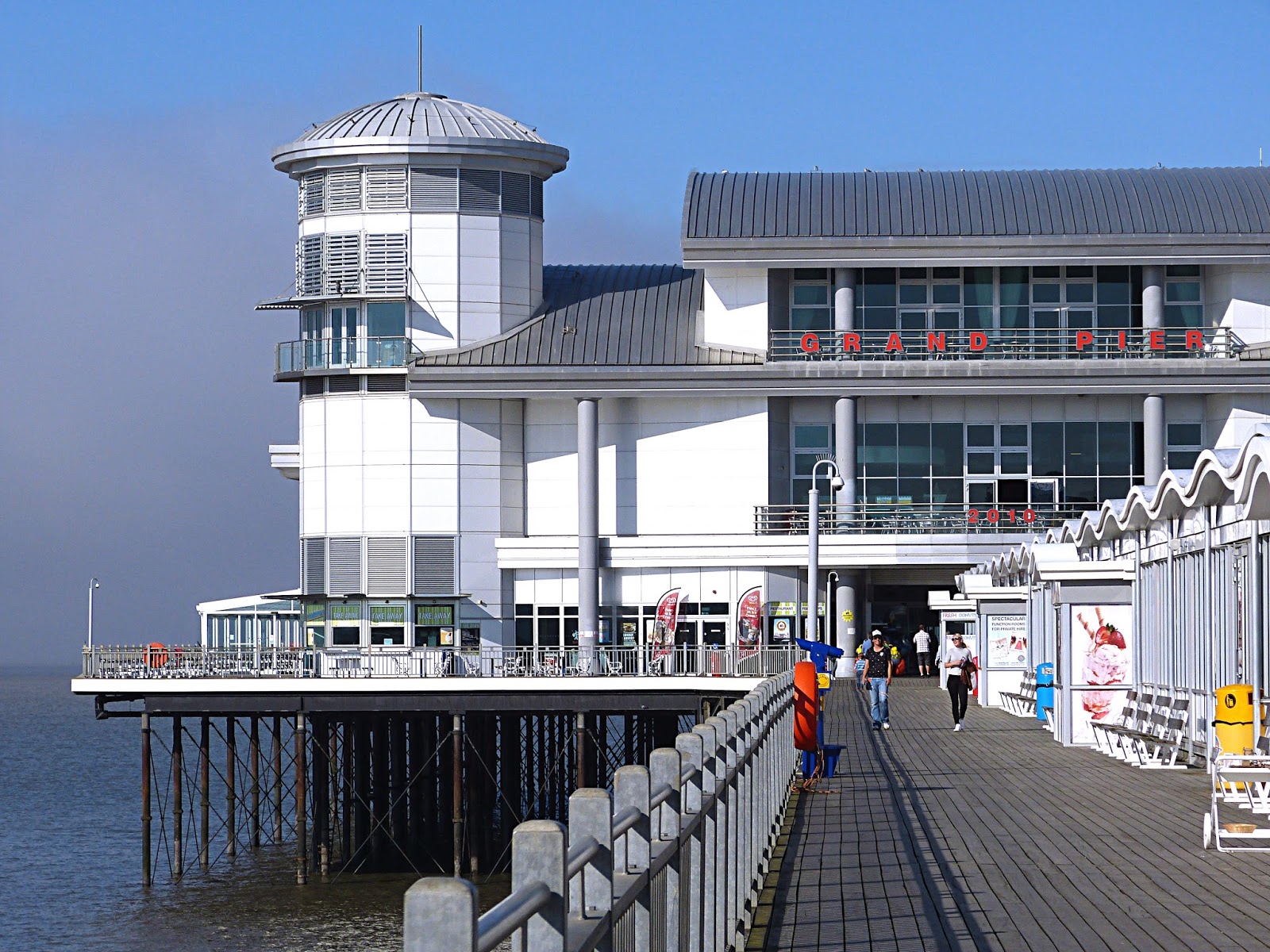 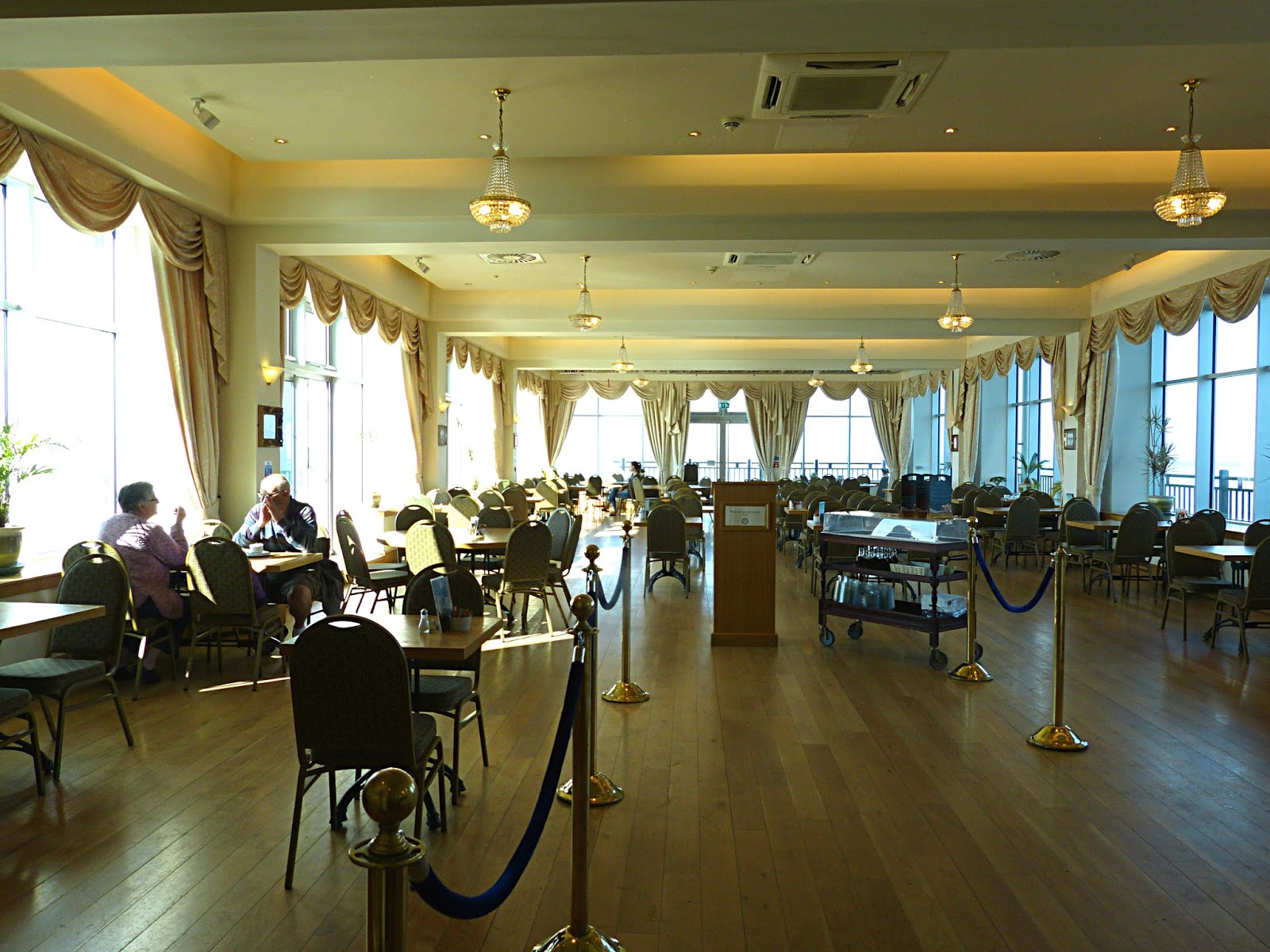 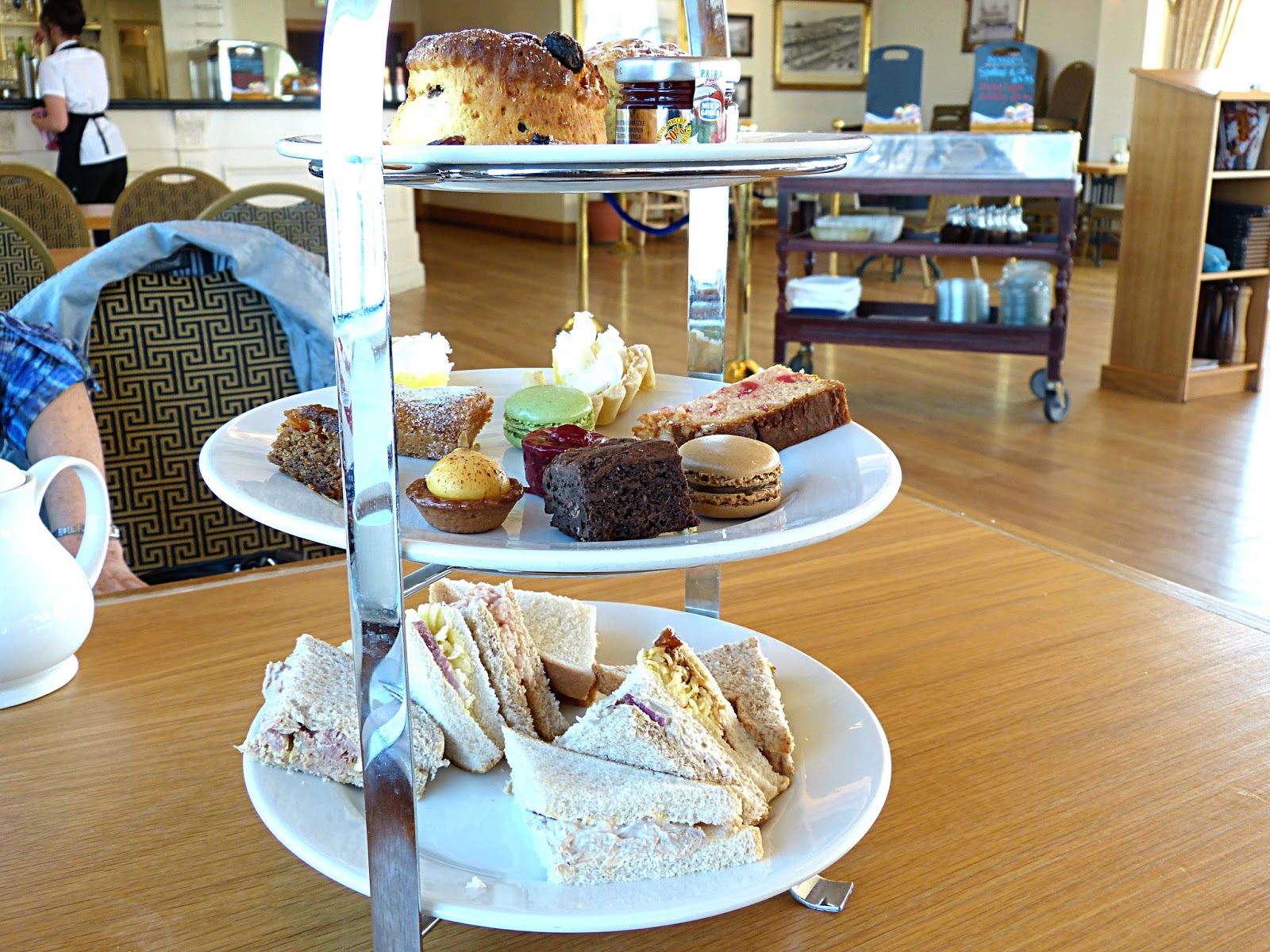 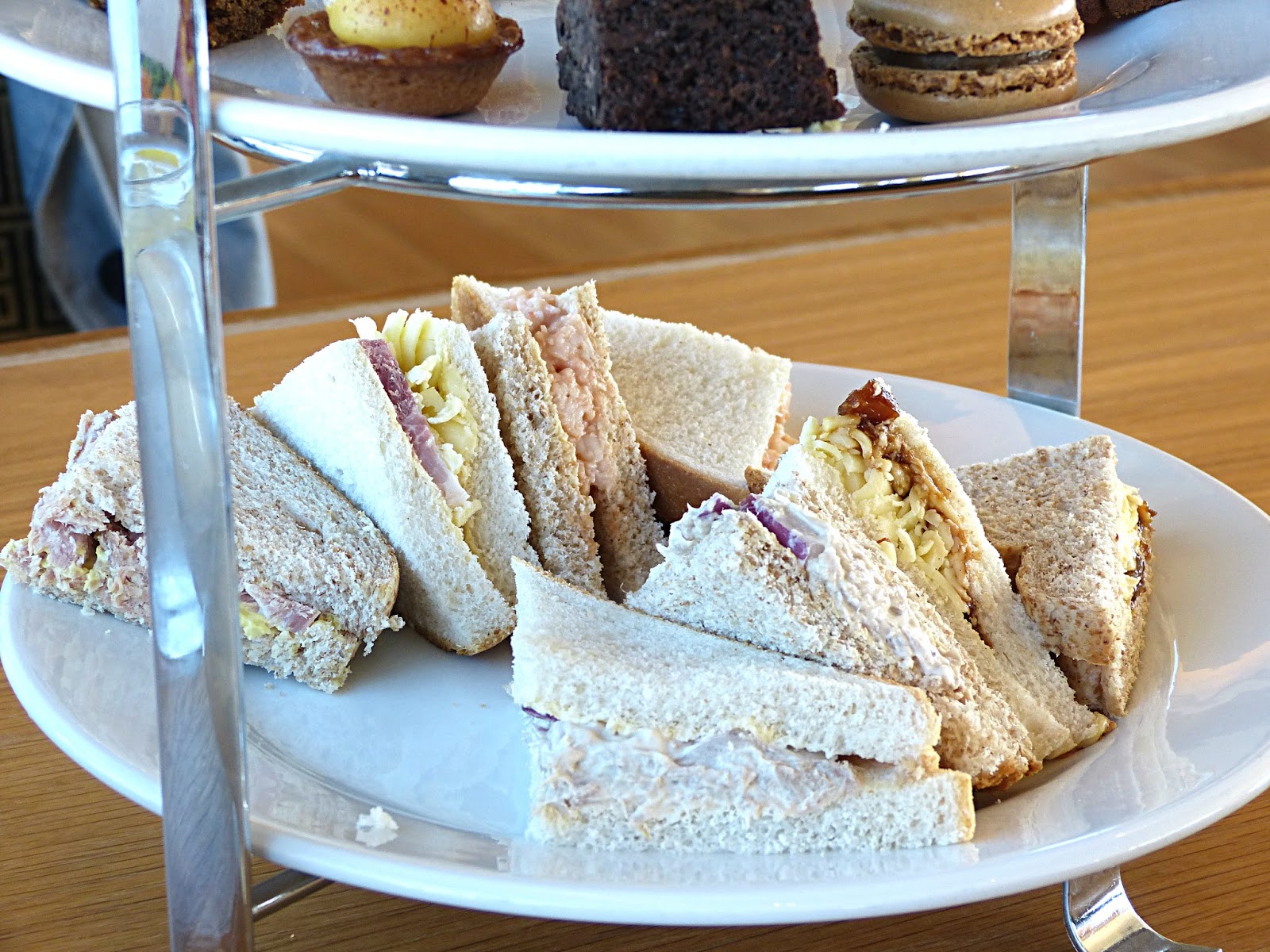 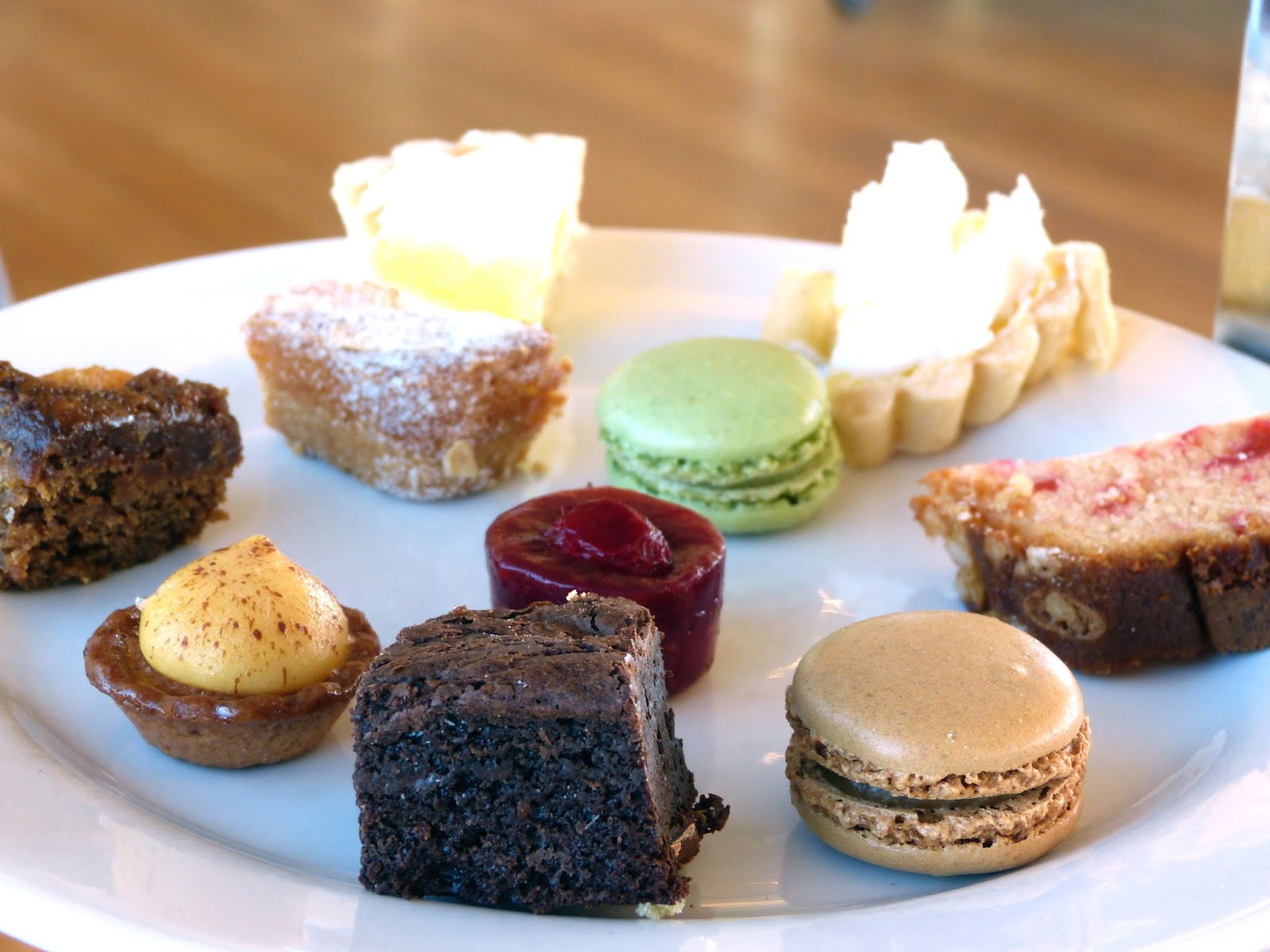 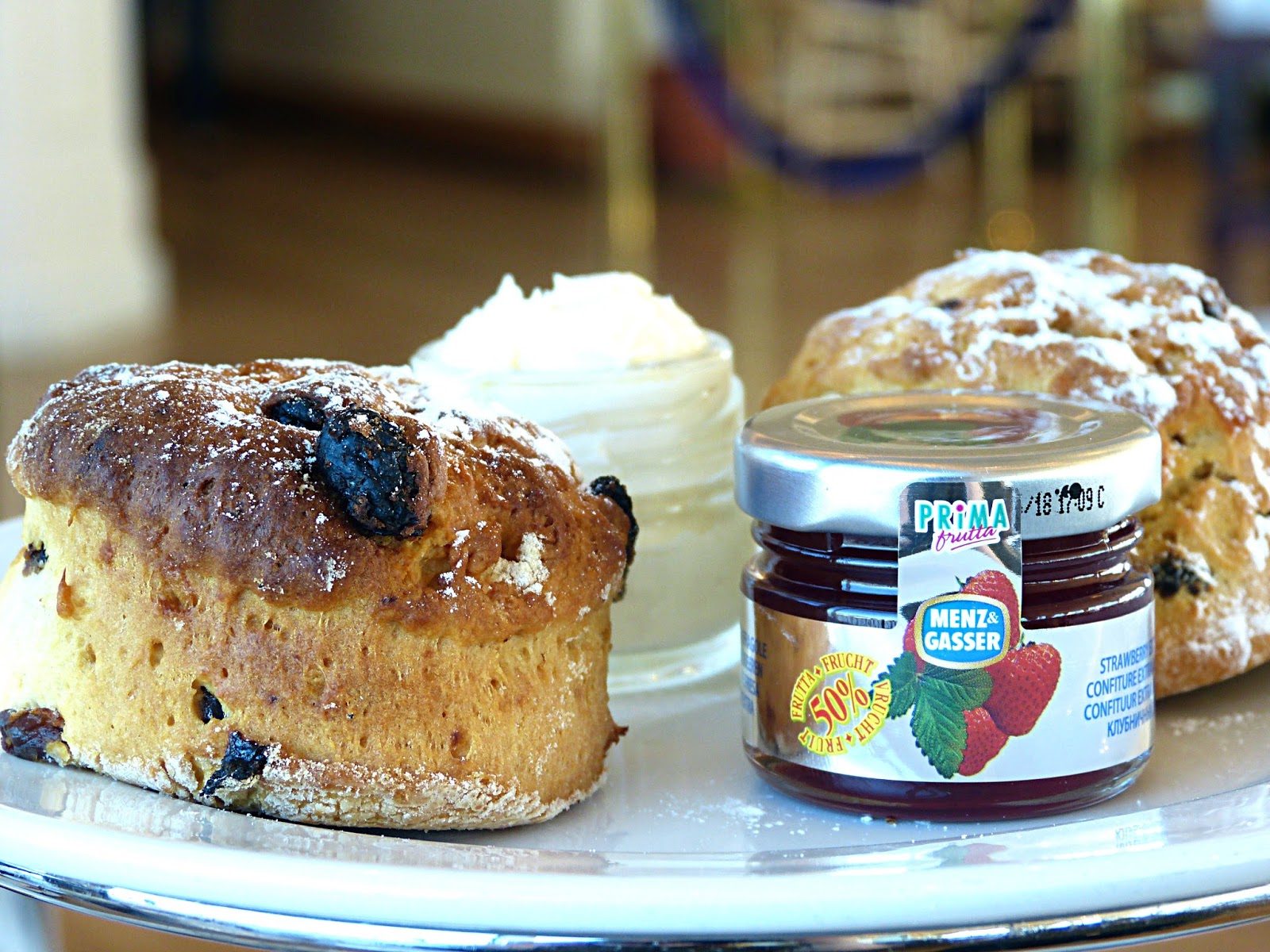 Tiffany’s Edwardian Tearoom is a restaurant at the end of the Grand Pier, decked out Edwardian-style with royal-esque decorations and soft music playing in the background. The tearoom has stunning views on all three sides, to the South Brean Down and Mendip Hills, to west Wales and Birnbeck Pier. I loved the positioning of the tearoom at the end of the pier, it felt really relaxing just watching the boats pass over the sea.

I wanted to try out their Afternoon Tea, which included a tray of sandwiches, pastries, scones and a pot of tea each. I’ve had a couple of Afternoon Teas previously so my expectations were a little high.

We tackled the sandwiches first. The sandwiches were on both white and wholemeal bread, and had fillings of prawn cocktail, cheese and pickle, ham and mustard, tuna and onion and ham and cheese. Although the fillings were tasty, it wasn’t what I would class as “Afternoon tea” worthy. I prefer dainty sandwiches with extravagant fillings like salmon and cream cheese, or wafer thin ham and cucumber, and the crusts cut off. The ham for example in these sandwiches was really chunky and a little tough so we didn’t feel too elegant eating them…!

Next up were the pastries; rich chocolate brownie, toffee macaron, pistachio macaron, cherry cake, lemon meringue, raspberry cheesecake, lemon tart, cherry bakewell and ginger and pear cake. The pastries were by far my favourite part of the platter as they were tasty, fresh and flavoursome. My nan and I were both super impressed with the array of pastries and treats. My favourite has to be the gooey chocolate brownie and the toffee macaron. I’ve never actually had a macaron before but it tasted like a chewy-crispy-biscuit-cake thing… I’d like to try out a couple more flavours at some point!

Last but not least, the scones. The scones were warm and packed with fruit and a dusting of icing sugar, with a pot of cream and jam beside it. Although delicious, the cream wasn’t REAL cream – you know the kind, clotted cream with the thick crust on the top?! – so that was a little underwhelming. Maybe I’m just a little spoilt when it comes to cream teas, as we once had them in Cornwall with thick cream and home made jam. Drool. So that’s pretty much unbeatable.

The Afternoon Tea is priced at £18.95 for two which isn’t bad at all. Would I want to go for another Afternoon Tea there? Yes, because although it didn’t live up to previous afternoon teas, it was still delicious and tasty.