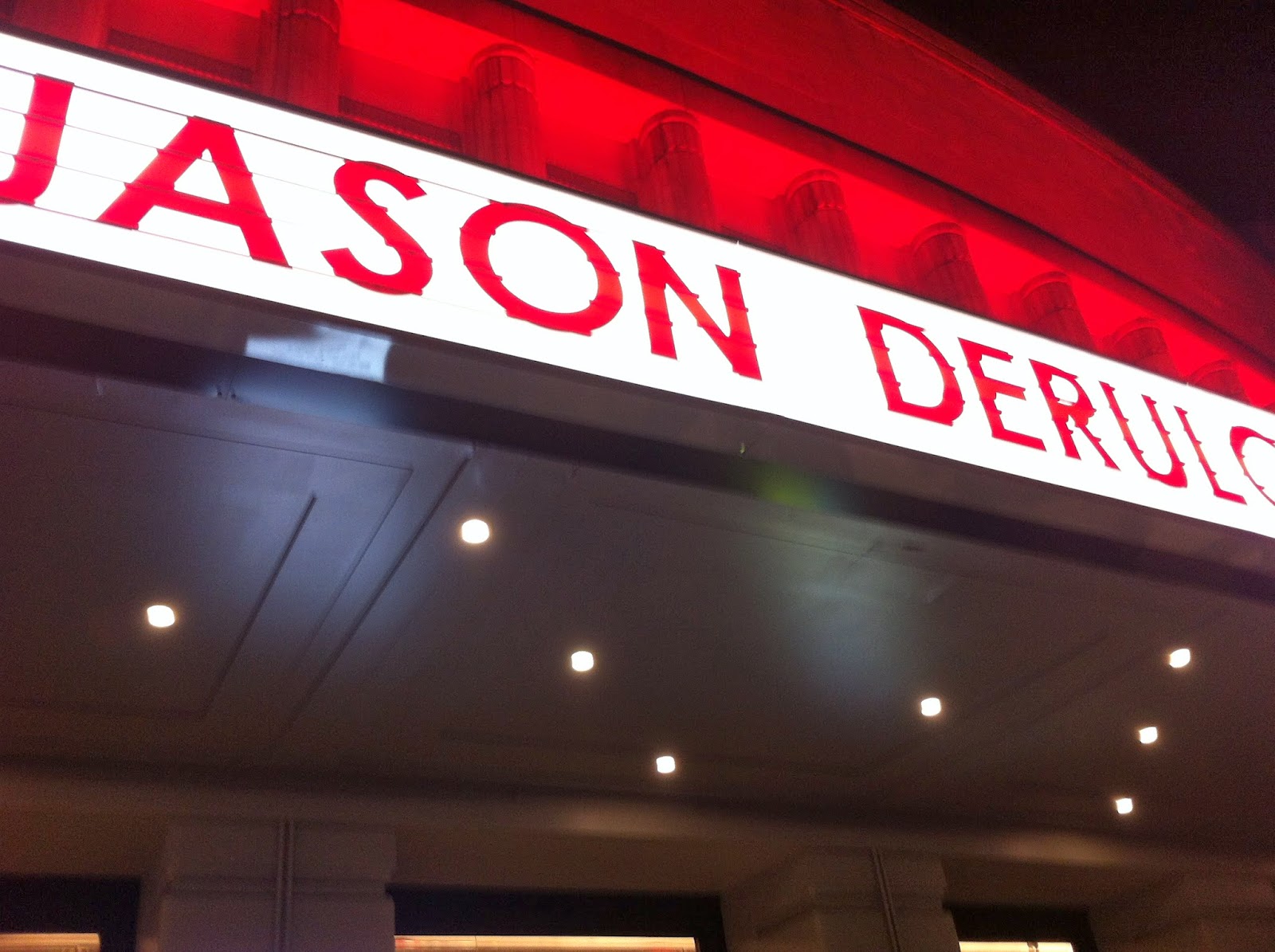 As soon as I heard Jason Derulo was touring his album Tattoos I immediately signed into Ticketmaster to snap up some tickets! I’ve always loved Jasons’ music and find it so hard NOT to dance to, so I was uber excited to see him in the flesh. My boyfriend and I share a love for JD and for our first concert together, made it even more exciting.
Monday night we hit the bar for drinks at Hammersmith Apollo and the prices are so extortionate there I cried inside. A double Smirnoff with lemonade and a double courvoisier with coke came to just over £18. It wasn’t a cheap night!! A few wines and shots later and Connor Maynard was on stage. 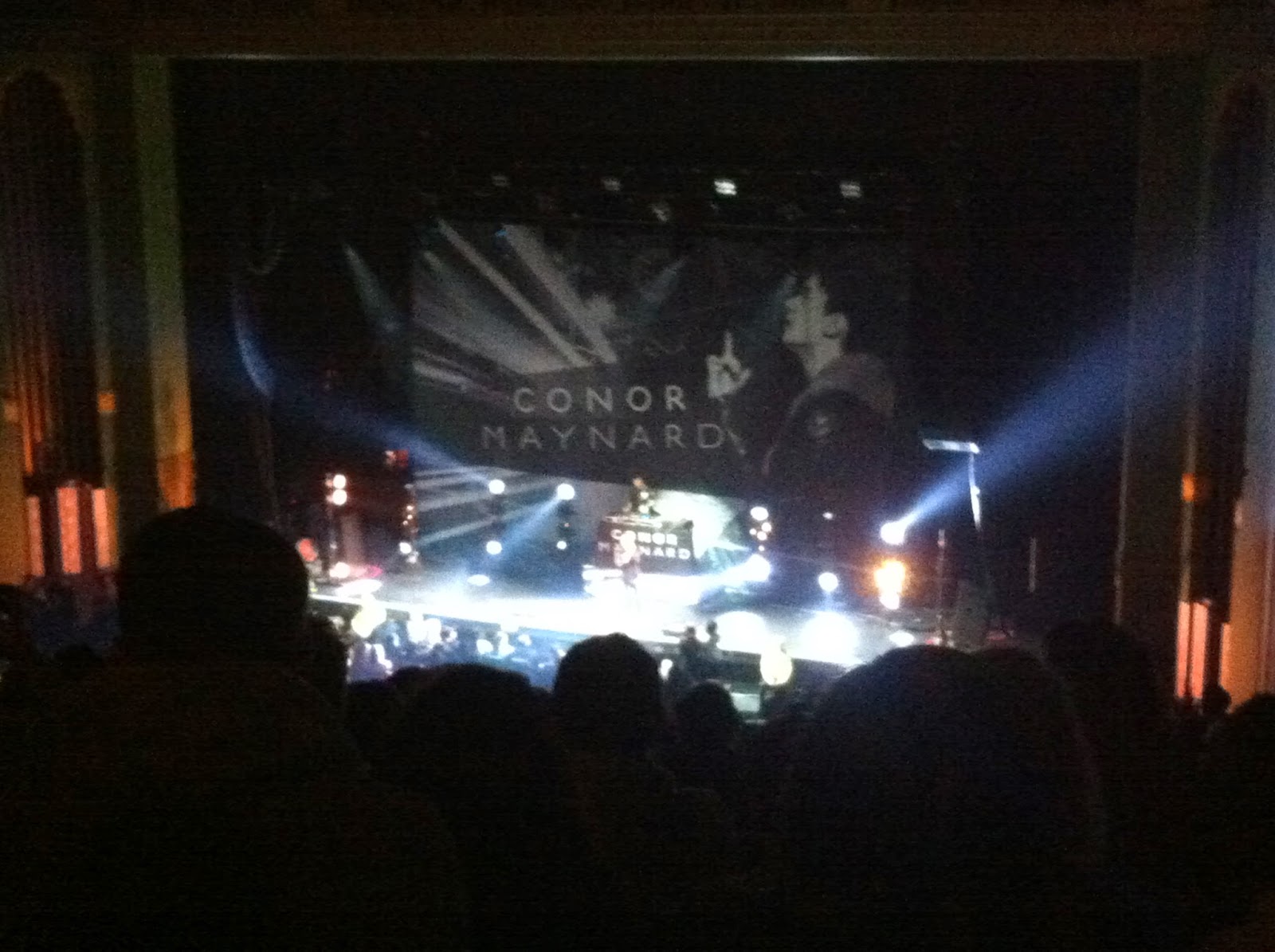 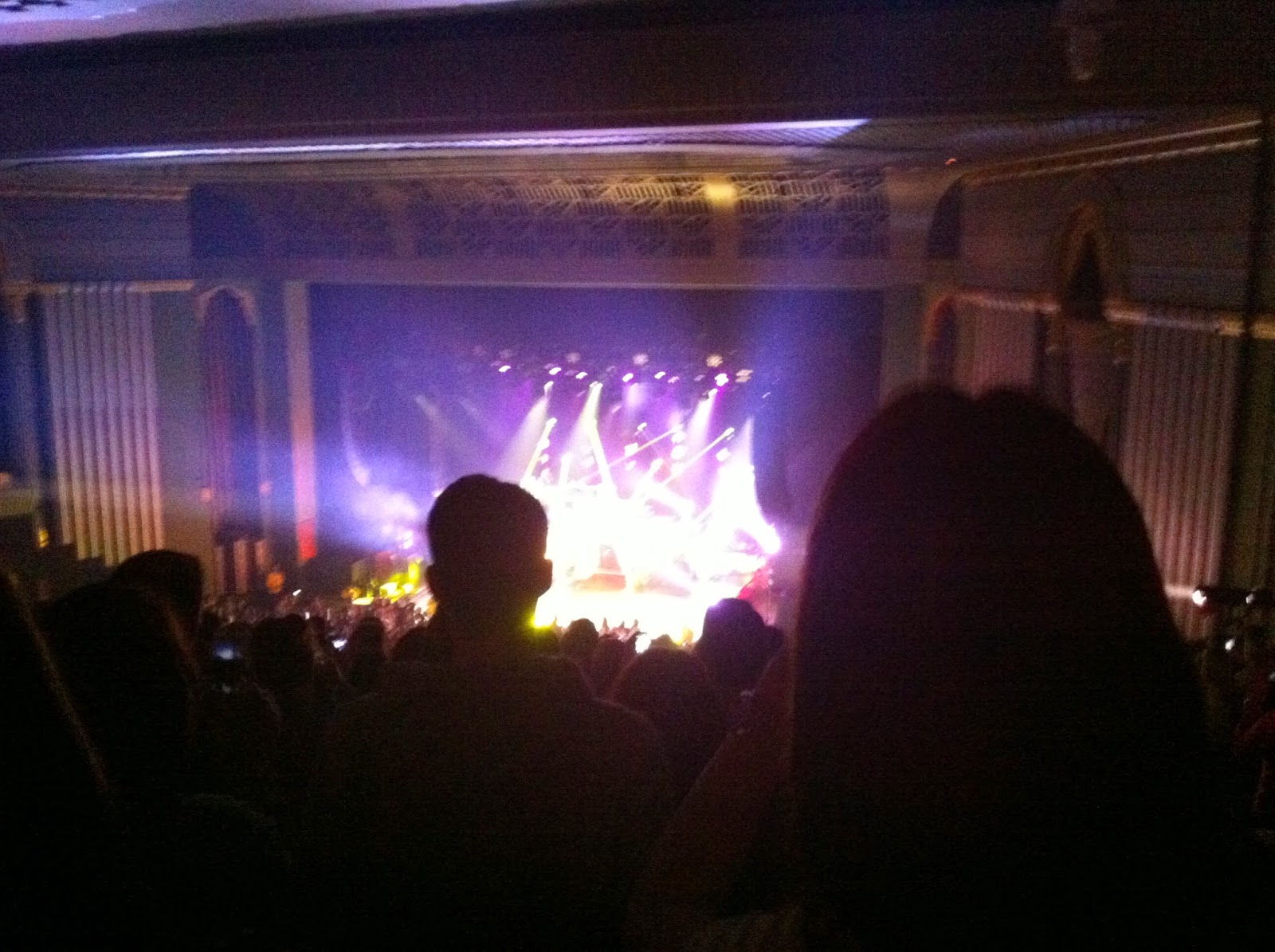 As a support act I was a little sceptical about what he would be like. Although he’s in his twenties and maturing in the industry, I find his young fan girl base kinda cringy.. but he was really good at getting the crowd going. His songs are really catchy so it’s hard not to dance to! Jason Derulo came on about half an hour after Connor had finished, and the whole venue just SCREAMED. His concert was mind blowing. He sang all his hits, some cleverly composed covers and performed a new song called jiggle – (with Snoop Dogg on the track)- can’t wait for this to be released, it’s gonna be a big hit. His dance moves were beyond incredible too. He had an entourage of dancers and they were so talented! A really enjoyable concert and I’d love to see him again.

I wasn’t wowed by the Hammersmith Apollo. It’s too theatre like and it’s all seated. There’s not much room to dance either and the leg room is fairly cramped. The venue as a whole holds the sound really well though, it’s not echoey in the slightest.

(The photos suck because a) they’re taken on my iPhone and b) the theatre was poorly lit and we weren’t allowed to use flash photography. Besides, Jason moved too quick to even take a photo!!).