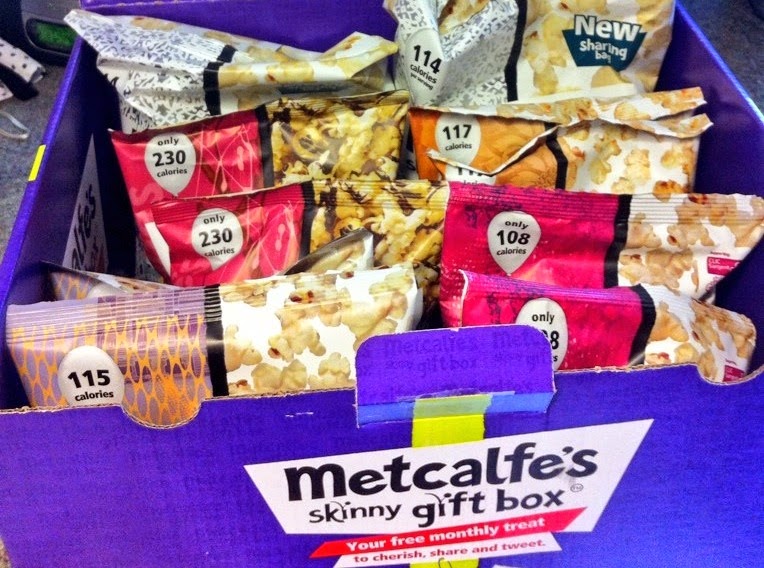 As a newly appointed member of the #topcorntribe last month, I was kindly sent out a box packed full with flavoursome popcorn, from wasabi to white cheese, cinnamon and sweet & salt. This months project is called #LightenUpYourDay to promote their first advert showing on the TV. A 60’s inspired rock and roll theme with a twist at the end. I’d recommend giving the sweet & salt a go, I munched my way through a bag whilst watching The Purge: Anarchy, an action/horror/thriller with a certificate 15.

The Purge is a 12 hour period where all crime such as theft, robbery, murder and sexual assault are free of punishment in an attempt to reduce crime as a whole. In the second instalment, Anarchy, a couple are driving home when their car breaks down just as the Purge commences. Meanwhile, a police sergeant is on the streets to seek revenge on the man who killed his son, and a mother and daughter run from their home after it was raided. These five people meet up and are forced to survive the night in LA as the Purge commences.

I’m an action/thriller lover, (even though I moan the whole time and hide behind things) but this film certainly wasn’t short of jumpy moments and suspense. I really enjoyed the plot line and despite the fact it’s a 15, it was still fairly gory. The ending isn’t an anti-climax like some people noted on the previous film, and ended with a sturdy ending and no waffling. I’d definitely recommend the film for any action/thriller/horror lovers, or for those just looking to venture into the interlinking genres.

Are you a topcorn tribe member? What films are on your list to watch?