Evening! Have you guys had a good weekend?

This weekend I stayed in London with some friends to celebrate my 18th. When we got to the hotel, I was RIDICULOUSLY excited. The hotel itself was beautiful and our room was amazing! Situated opposite Hyde Park FYI! We hit up Leister Square for some cocktails at TGIF and then headed back to the hotel to get ready for the gig. 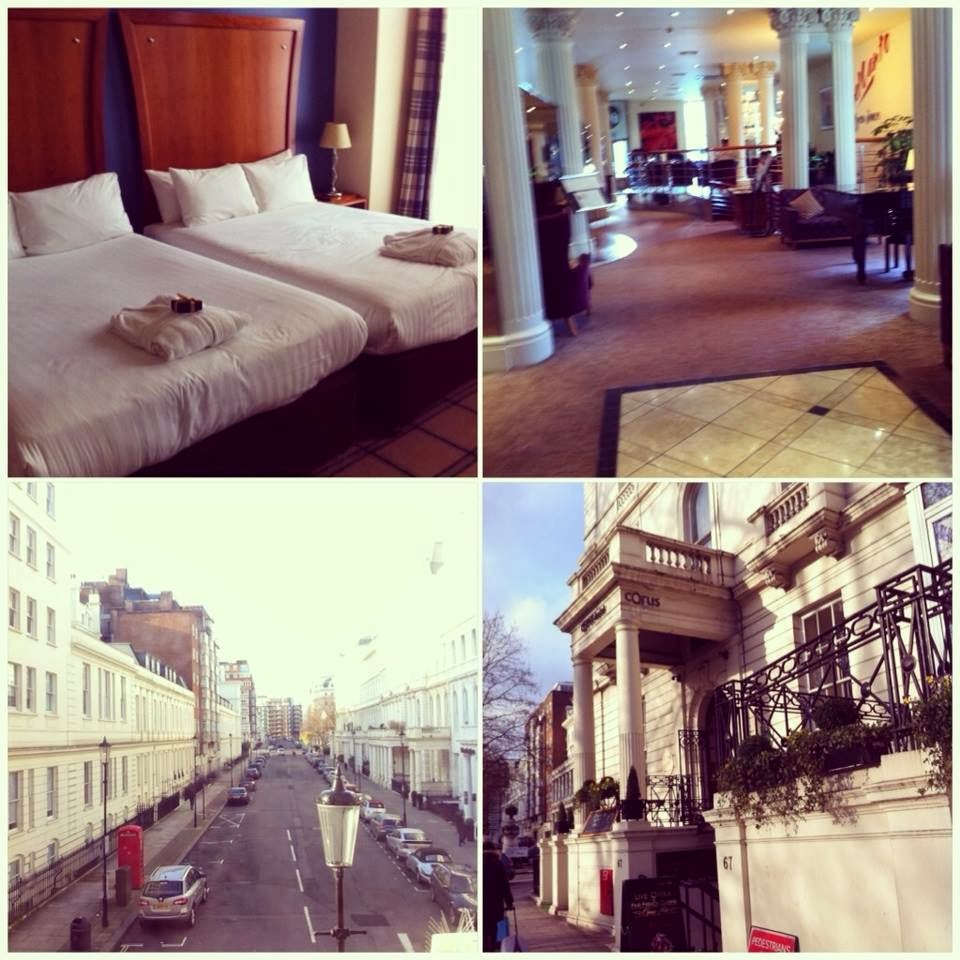 That’s right, we were seeing The 1975. So addicted to this band so I was so excited to get to see them again! This time I saw them at 02 Brixton Academy – huge venue, another converted theatre. The concert was incredible and we were right at the front. I tried to get some videos and photos, but the videos are only short snippets and obviously don’t sound as good as the real thing… but I hope you’ll enjoy listening to them 🙂 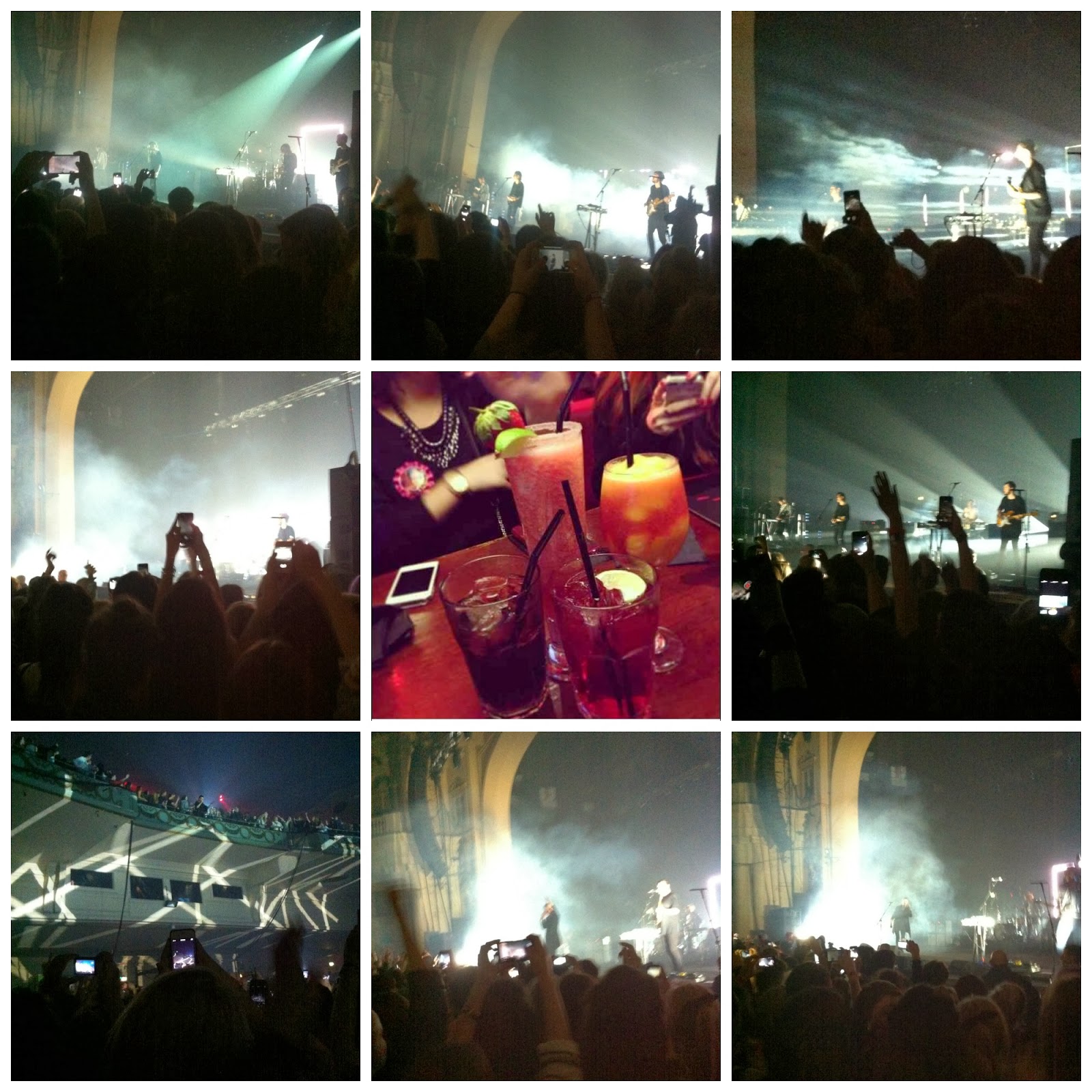 Intro to Heart Out

I’m in the process of trying to upload the finale – bare with me! I also hate how it’s pixilated the footage and distorted the sound… I just can’t win can I. It’s better than nothing though!

I find it so hard packing for a weekend away so I always over pack. Despite buying the dress I’d previously blogged about, I decided to wear this: 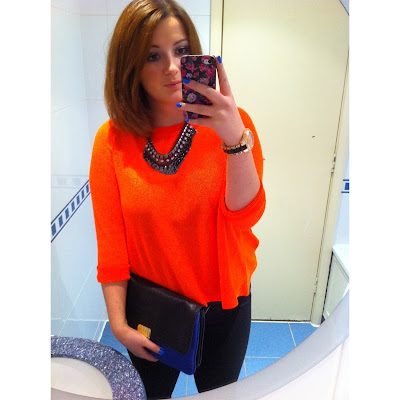 Hope you guys have had a great weekend! I’m back to college as of Tuesday, feels like ages since we broke up for the Christmas holidays now!