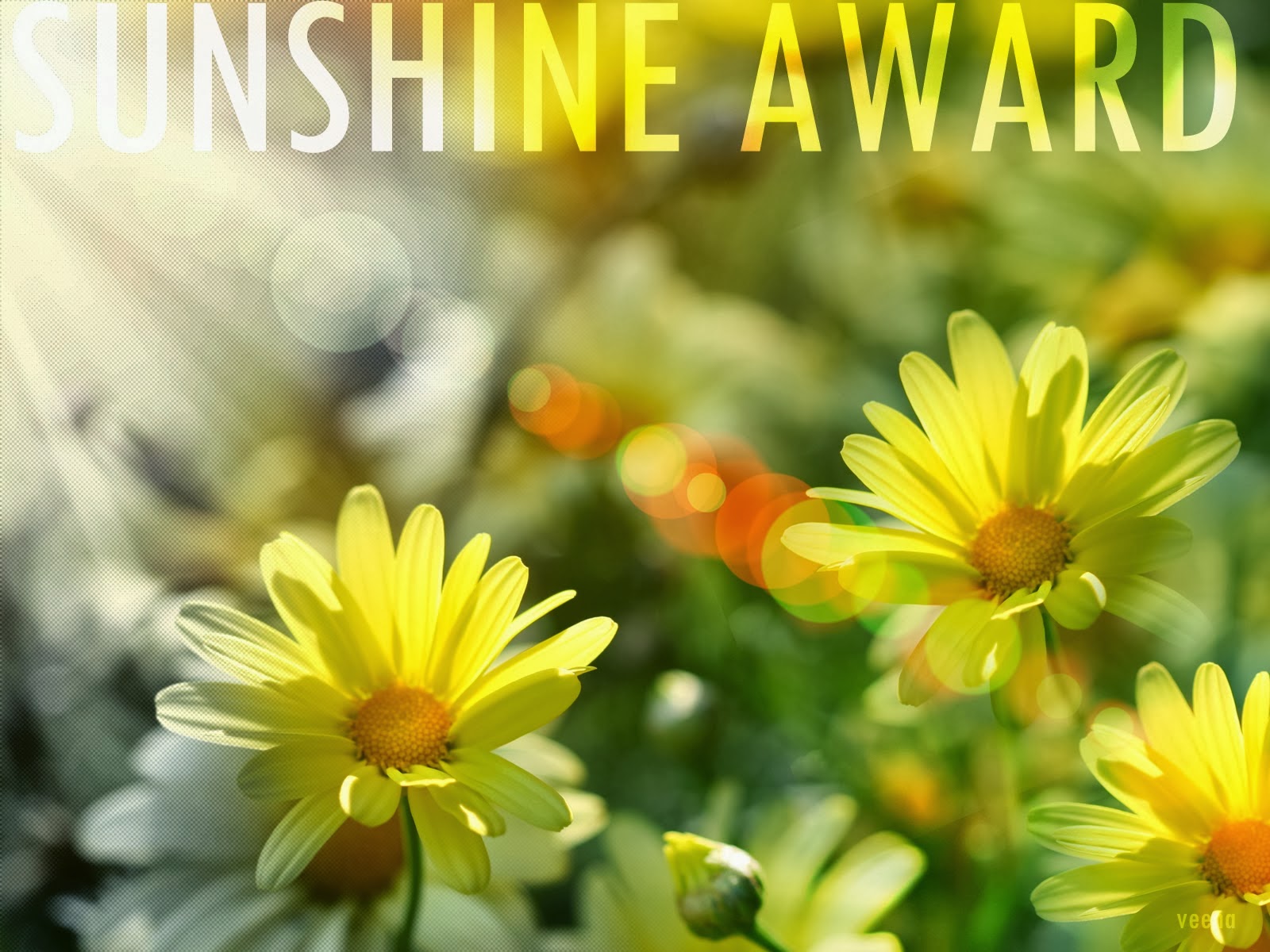 Nominated by the lovely Jenny!

It’s such a lovely thought that people enjoy reading your posts, enough to nominate you for an award considering all the people that they follow! A massive thank you to Jenny for nominating me for the Sunshine Blogger award x

So, the rules to the Sunshine Blogger Award are as follows:

2. Answer the 11 questions asked by the blogger who nominated you

3. Nominate 11 bloggers you think bring sunshine into the world

4. Make up 11 questions for your nominations to answer!

1| The first concert I went to was P!nk, I was in year 6, so I was about 11/12. I always used to listen to her CDs and I had posters, tshirts and badges with her face plastered all over it… Cringey to think about now but she still has an amazing voice!

2| People think I look like Alice from Eastenders. I get told it a lot from strangers and there was one occasion where I was approached by a man whilst I was out with my family for a meal, who thought I was her and began frantically waving and shouting at me…

3| My favourite holiday was when I went to Mexico with my family and swam with dolphins. It was on my bucket list of things to do in my lifetime, and I full on cried when I found out haha

4| I desperately want to see Chris Brown in concert

5| My favourite film has to be The Mask. I love Jim Carrey, I just find him hilarious!

7| I seriously hate quiche. And olives. And wotsits. How anyone can eat any of those foods are beyond me, just the thought of it is making me feel queazy

8| I’d love to visit New York at some point in my life. It just looks incredible there and the shopping would just be amazing! I love cities, London being my nearest – I go there often

9| I hate roley socks. You know when you put your socks on, and then pull your jeans over the top, and the roll down and make a lump?? I seriously hate that

10| I also hate people scratching or touching the palm of my hands. You know that feeling you get when chalk is forced down a chalk board and that noise makes you shudder?? That’s the feeling I get eeeeeek

11| I have a pet cat called Snowbell but she’s probably the most anti-social non-loving cat ever. She’s still adorable though 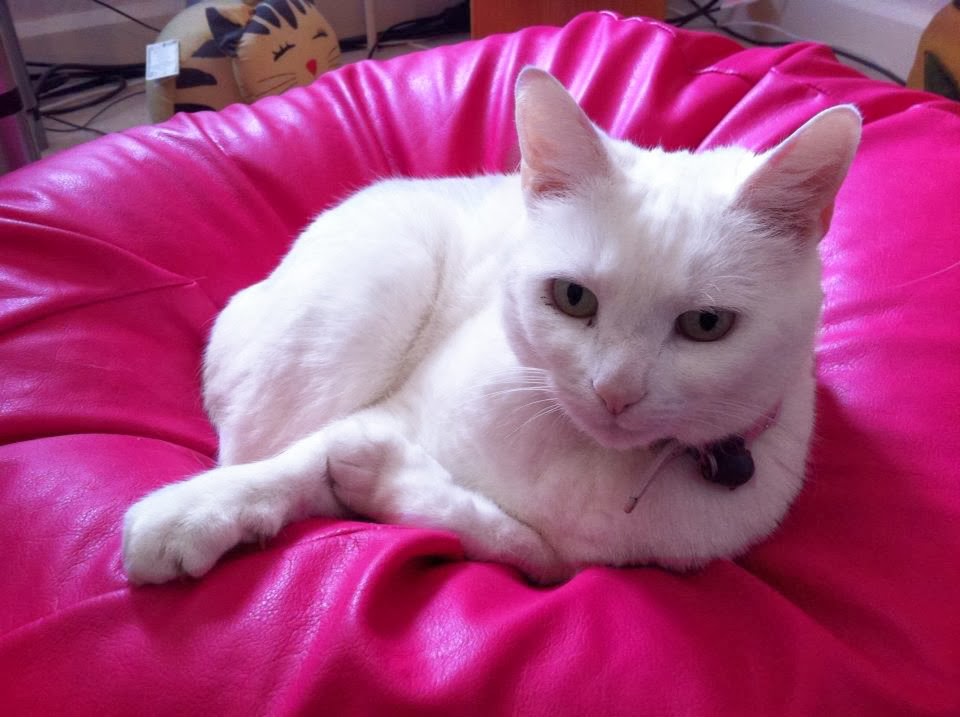 1| If you could go anywhere in the world right now, where would you go?

To see my boyfriend who lives in West London, haven’t seen him for what feels like ages and he’s going to India for a month 🙁

2| You’re stuck as a character in a horror movie, which stereotypical character do you think you would be?

Hmmm.. probably the silly one that gets themselves stuck in a bad situation and it leaves you yelling at the TV telling them to get out

3|Which school book left the best impression on you?

*Had to google, oh the shame*
What’s soft and slippery? A slipper.

…I laughed, I apologise

5| You can sing a duet with any artist in the world (dead or alive) Who would you choose?

Such a hard question!! Either Danny from The Script or Matt from The 1975

6| If you could be in any Disney story, which would you choose?

Can’t say I’m an avid fan of Disney, but it would probably have to be Cinderalla

7| What is something really embarrassing you remember doing as a child?

Probably running around naked after every bath when I was about 4/5, I don’t remember it but Mums recorded it *cry*

8| What is your ultimate idea of a relaxation day?

Would have to be a Spa day and being pampered all day, eating lots of cupcakes and drinking Peach Schnappes on tap

9| If you could be any fictional character, who would it be?

This sounds terrible but I can’t remember what I used to read… So I’m going to have to say Tracey Beaker again! She did have a bad temper though, but I love the pranks she did

10| What is a song you have on your phone that would be considered as ’embarrassing’?

I wiped my phone not long ago but it would probably have to be a remix I found on YouTube to use in the gym. It’s an abysmal song and I don’t think I’ve ever really listened to it!!

11| What is a fashion trend that you will never understand?

PVC skirts! Or anything plastic… I just don’t get it!

1|How would you describe your personal style? 2|What’s your favourite movie of all time? 3|What would your ideal day of relaxation be? 4|Would you rather listen to music or watch TV? 5|If you had to live on one food item – what would it be? 6| Do you have any pets? 7|Where were you born? 8|What is your 1 piece of clothing you have that you always feel comfortable in? 9|Costa or Starbucks? 10|What film do you really want to see in the cinema this year? 11|What’s your favourite cocktail?

Thanks so much again for the nomination Jenny! Have fun answering! 🙂